This 10-day, 9 overnights itinerary features some of the highlights of both the continental - green, and the coastal - blue, Croatia. The journey starts by exploring the vibrant capital city, Zagreb, before continuing to the nearby town of Samobor, famous for its vanilla custard cake and beautifully preserved medieval ambience. Rolling green meadows and charming towns and villages will be passed on the way through neighboring Slovenia towards one of the world's largest karst monuments, Postojna Cave. From the underworld of Slovenia, the tour continues to the fairy-tale Istrian coast and towns of Pula, Porec, Rovinj, Motovun and Hum. No visit to Istria would be complete without tasting some of its gastronomical delights thus palates will be overjoyed with taste of award wining olive oils. Opatija, a coastal town in the Kvarner region is known as the cradle of Croatian tourism, while the UNESCO site Plitvice Lakes National Park is the most visited National Park in the country. Morning will be engrossed in the immense beauty of nature, mirrored in the Plitvice Lake’s 16 cascading lakes and waterfalls, while evening stroll wows with what Alfred Hitchcock called the most beautiful sunset in the world; one observed from the shores of Zadar. Cultural heritage follows abound in traditional Dalmatian village of Jurlinovi Dvori, emperor Diocletian’s Split and at last, the Pearl of the Adriatic, Dubrovnik. The last days will be spent wandering cobbled streets around Old Town in Dubrovnik and tasting local olive oils and oysters. 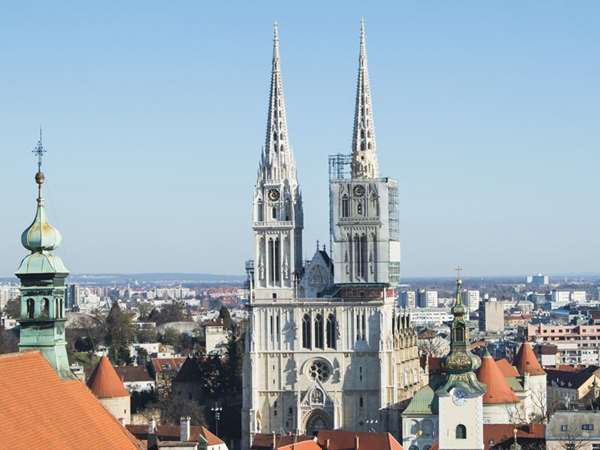 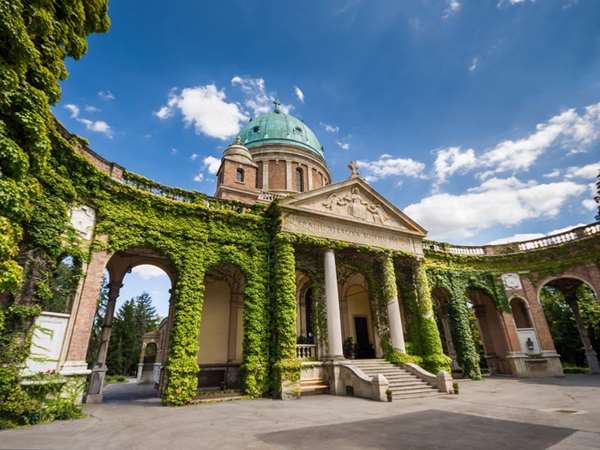 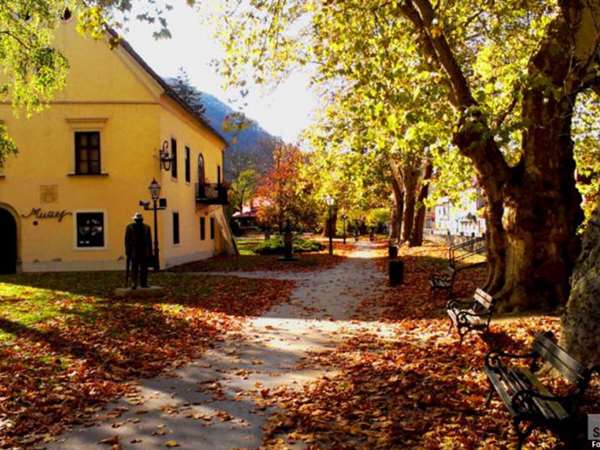 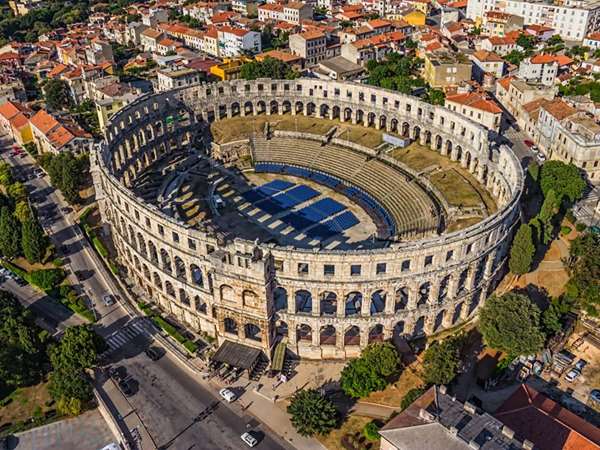 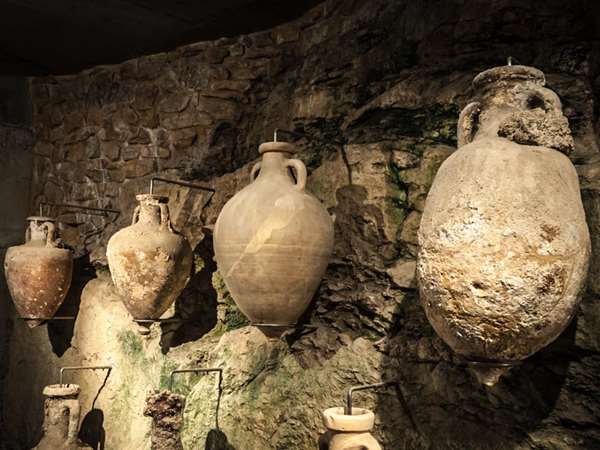 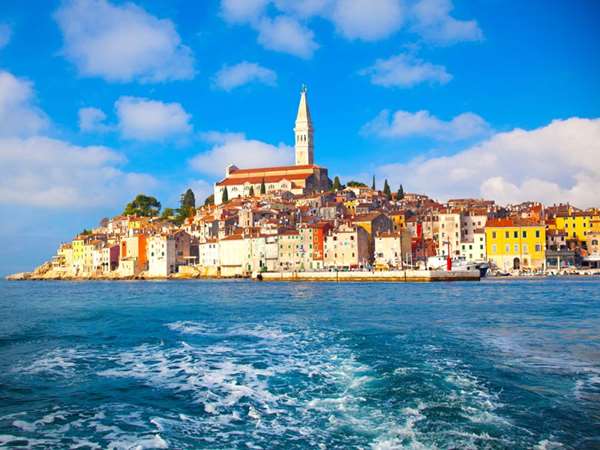 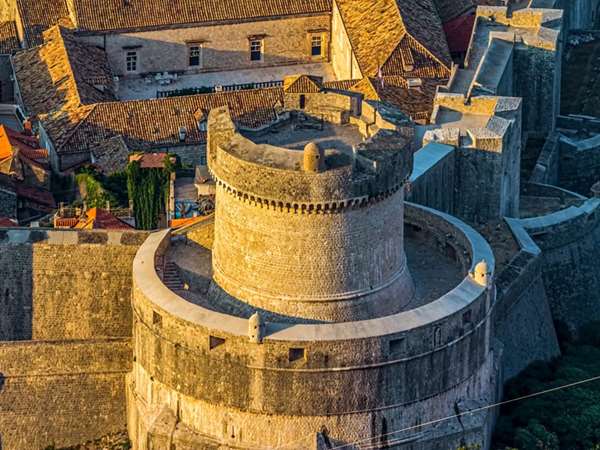 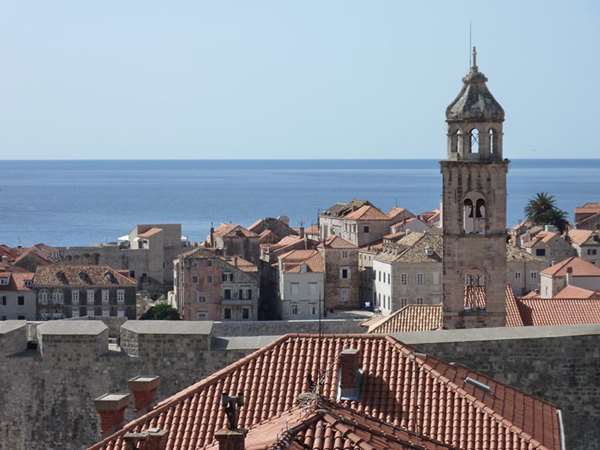 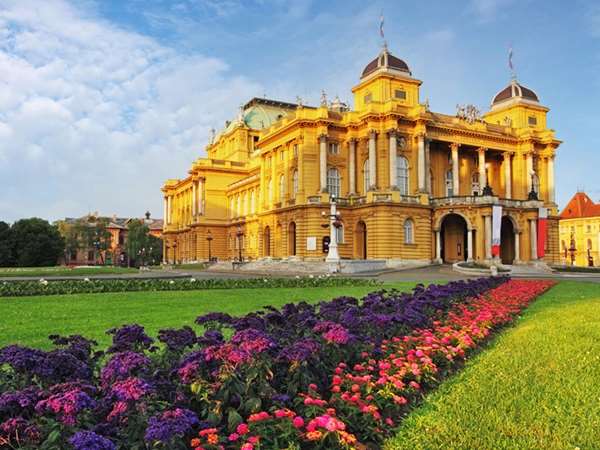 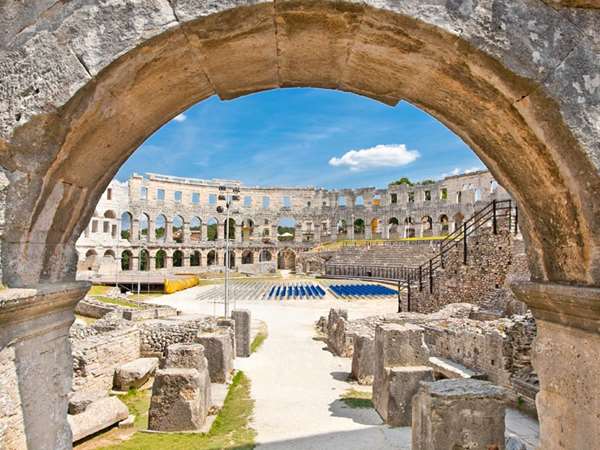 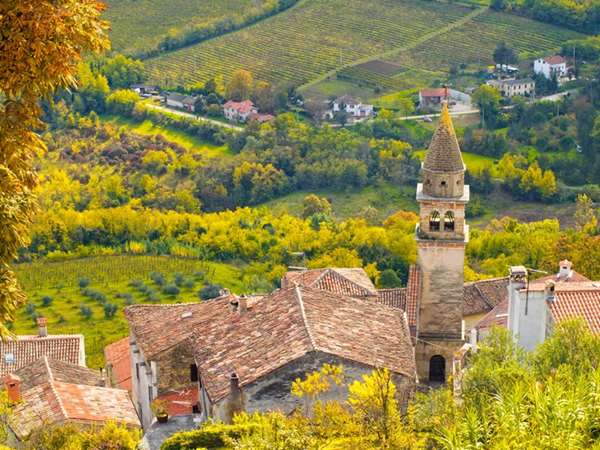 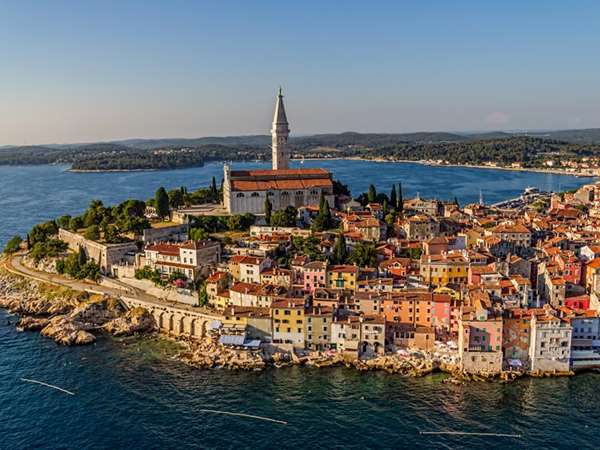 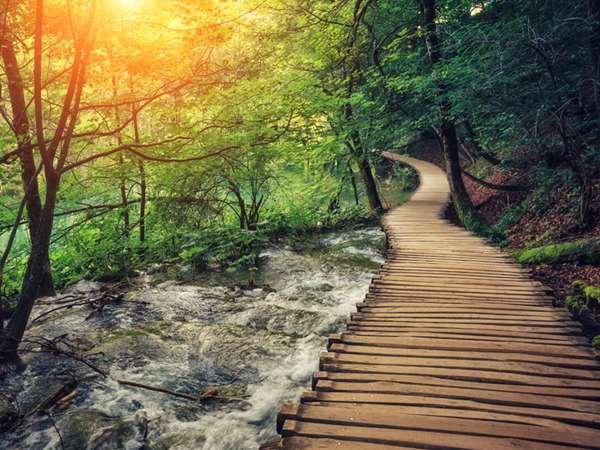 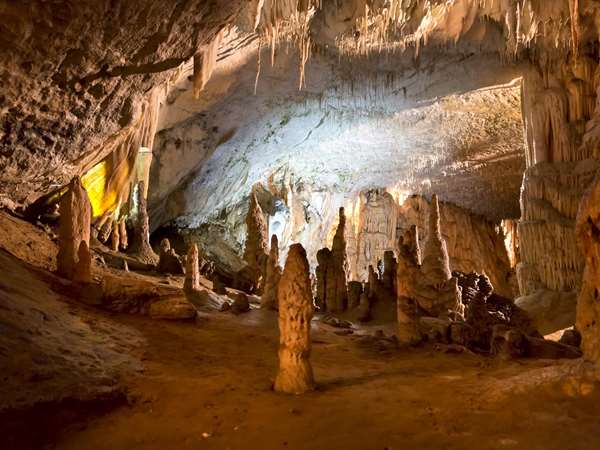 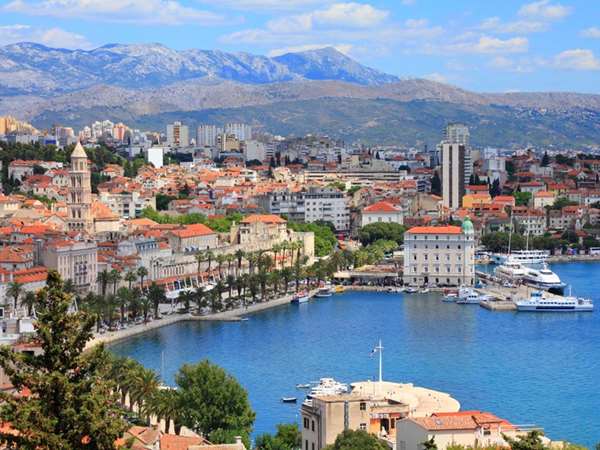 Arrival to Zagreb. Welcome to Croatia!

Explore historical sites and current trendy spots on a tour of Croatia’s charming capital city Zagreb and stroll around picturesque Samobor town and its beautiful surroundings.

Stunning panoramic drive through Slovenia to Postojna Cave, the most visited tourist cave in Europe offers a large network of of passages, galleries and chambers with glistening stalactite formations. Continue to Porec, coastal town on the Istrian peninsula.

Morning city tour of Porec, an ancient Roman town that is home to UNESCO site Euphrasian Basilica. Depart Porec toward inland Istria to visit Motovun, a town floating atop a hilltop surrounded by the famous Motovun woods rich in white and black truffle. Continue the drive to Hum, officially the smallest town in the World and epicenter of the Glagolitic letter before returning to Porec.

Depart lovely Porec to walk around another Istrian ancient city, Pula. Pula is home to a well-preserved Roman amphitheater and myriad of Roman ruins. Istria is known for its awarded olive oils, so the day continues with an olive oil tasting in Vodnjan before continuing to Opatija.

Momentarily leaving the Adriatic coast, the tour continues with a must visit while in Croatia, a tour of the UNESCO site Plitvice Lakes National Park. After a walk around some of Plitvice’s 16 cascading lakes, late afternoon will be spent in Zadar. Zadar offers an intriguing mix of ancient history and modern spectacles like the Sea Organ and Sun Salutation installations.

Continuing south, travelers will get to experience true traditional Dalmatian village during a stop at Jurlinovi Dvori and walk around UNESCO site Diocletian’s Palace in Split before reaching Dubrovnik.

Morning hours are reserved for a walking tour of the UNESCO site Old Town, Dubrovnik, its many forts, churches and the famous city walls. Exploration of the region will take travelers to Konavle and Cilipi where they get to explore local traditions like silk yarn production used for fascinating folk costumes of Konavle region as well as its unique embroidery.

Take the electric cart up to the Srdj Mountan for unprecedented views of Dubrovnik, the Adriatic Sea and local islands. Visit to Orasac town and learn about local olive oil production. Visit to Mali Ston town and boat ride to shellfish farm and lunch.

Once important defense points for the mighty Ragusa Republic, today Ston and Mali Ston are an important culinary destination in Croatia featuring some of the best oysters and mussels on the Adriatic.

A small town full of flavor, Vodnjan is often overlooked for its more famous Istrian neighboring cities. However, award-winning olive oils are putting this town back on the map.