Zagreb’s delightful mix of medieval history and a trendy lineup of restaurants, festivals and shops make a great year-round destination in continental Croatia. As the capital of Croatia, Zagreb is the political and economy hub but also a fast growing travel destination in its own right. Zagreb as it is known today has grown out of two medieval settlements, remains of which are still preserved to various degrees. The city changed its appearance in the 18th and 19th century, when during the golden Baroque age of the city many palaces, churches and monasteries were built to support the growing population.

Today, aside of its historic heritage, Zagreb attracts with numerous green parks spread throughout the city, galleries, almost 30 museums (including the ever popular Museum of Broken Relationships, the new Ferdinand Budicki car museum, or staples like Mimara and the Museum of Contemporary Art), and a thriving culinary and events scene.

While a great destination in itself, Zagreb is centrally located to explore many nearby sites such as Samobor, Medvednica Mountain, Krapina, Varazdin and more. 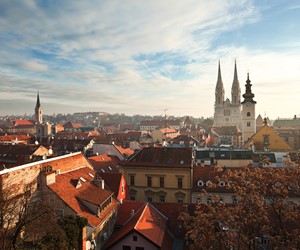 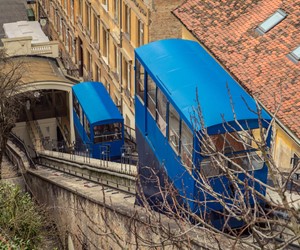 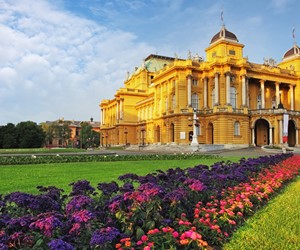 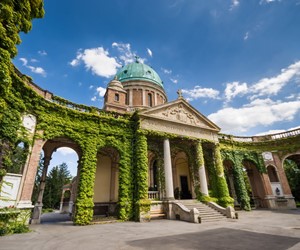 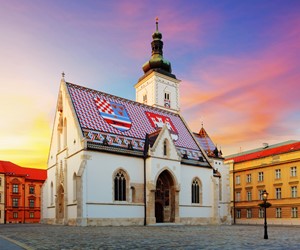 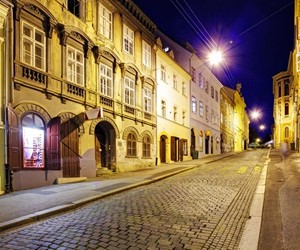 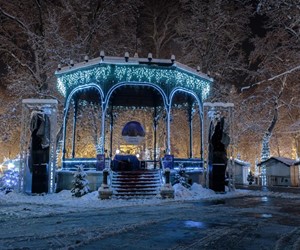 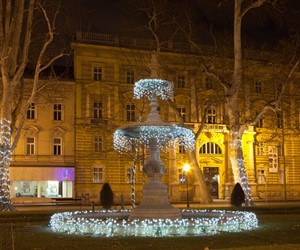 Experience the diversity of Croatia''s continental and coastal regions in a mesmerizing fusion of luring green meadows, cascading waterfalls and medieval forts bathed in the blue Adriatic Sea.

Discover rich cultural and natural history of Croatia through its UNESCO World Heritage Sites, some of the most beautiful national parks in Europe, vibrant cities and quaint villages extending from green hills of Zagorje to the blue Adriatic Sea. Optional excursions to Montenegro and Bosnia.