It took the Roman emperor Diocletian about 10 years to construct his retirement palace on his chosen spot where the mountains meet the Adriatic Sea on the Dalmatian coastline. Dating back to 4th century CE, the complex of the imposing palace used to occupy 30,000 square meters including defense military garrison buildings, cellars, temples and forts. While the majority of the palace was built from the famous local limestone, Diocletian spared no expense and imported marble from Italy and Greece along with sphinxes from Egypt.

To the date, this is one of the most impressive Roman ruins yet visitors today will have a hard time picturing the stand-alone palace it is now melted into the city center of Split. The largest city in Dalmatia grew around the Diocletian’s Palace, which now represents its historic city center.  A walk through the narrow streets and alleys unveils a vibrant mix of historic buildings and trendy coffee bars, restaurants and shops. There is no avoiding the palace remains in the city center; the imposing Peristil, the main entrance to Diocletian’s quarters in the Palace, is used today for hosting open air concerts and festivals, while the Cathedral od St. Domnius stands where Diocletian’s mausoleum used to be. Most visitors will want to also walk through the underground Diocletian’s cellars, which were recently even used as a filming location for the popular HBO show Game of Thrones. 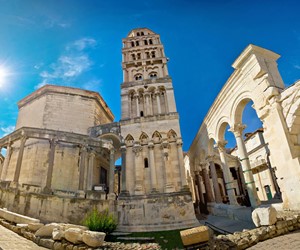 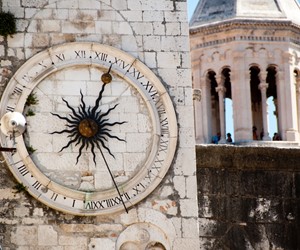 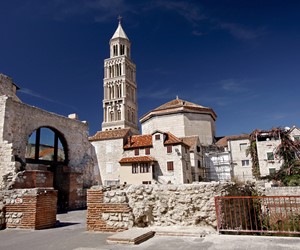 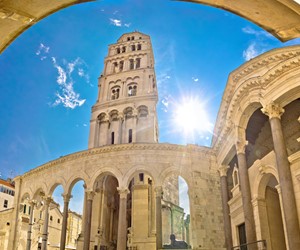 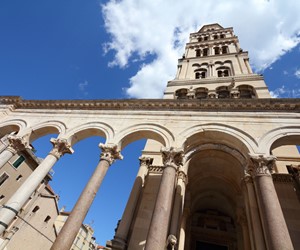 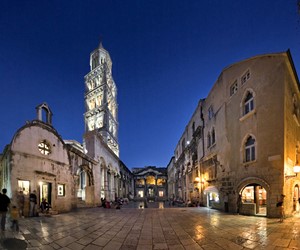 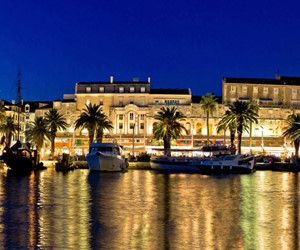 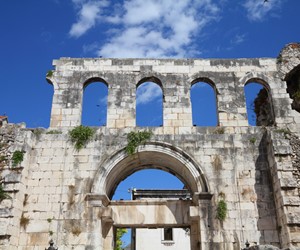 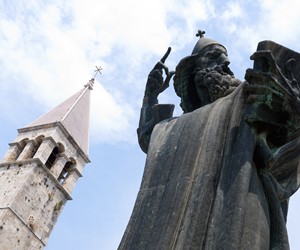 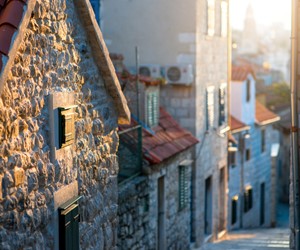 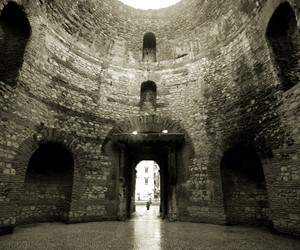 Photography class, workshop and guided photo tour in Split with one of Croatia's best photographers.

Discover rich cultural and natural history of Croatia through its UNESCO World Heritage Sites, some of the most beautiful national parks in Europe, vibrant cities and quaint villages extending from green hills of Zagorje to the blue Adriatic Sea. Optional excursions to Montenegro and Bosnia.

Experience the diversity of Croatia''s continental and coastal regions in a mesmerizing fusion of luring green meadows, cascading waterfalls and medieval forts bathed in the blue Adriatic Sea.

The Mediterranean Meets the Orient

Blending the mild Mediterranean climate with the zesty culture of the Orient, this tour of Croatia and Bosnia and Herzegovina hits some of the highlights of the region like Dubrovnik, Split, Mostar and Sarajevo.

A 5-hour shore excursion to Split and its neighboring towns including visits to Trogir and Pantan Old Mill.