This 8-day, 7 overnights tour of Croatia includes some of the most coveted destinations within the country. The journey begins in the heart of Croatia, its lively capital city Zagreb. Upper Town Zagreb hides romantic walks with panoramic views, colorful St. Mark’s square and the intriguing Lotrscak Tower, while Lower Town Zagreb resembles most of its European counterparts, with buzzing streets full of cafes and restaurants. The drive to Plitvice Lakes National Park unveils changing landscapes culminating in the natural wonder of this UNESCO site where the mist, created by some of the parks’ 16 cascading lakes, along the winding wooden paths will soothe away the daily stress.  Crossing the mountains the journey reaches Zadar, ancient coastal city that impresses with its faultless blend of ancient history and modern marvels like the unique Sea Organ. Continuing down the coastline, Sibenik, Trogir and Split all boast UNESCO World Heritage Sites, standing monuments to Croatia’s long history. In between the three cities is the lovely Krka National Park, and rich soil giving away prized wines and local delicacies. The voyage ends on historic alleys and famous medieval city walls of the UNESCO site Old Town Dubrovnik. Optional tours from Dubrovnik include a day trip to Montenegro, its coast dotted with historic towns like Perast and Kotor, or to Mostar in Bosnia and Herzegovina, famous for the most well known bridge in the Balkans, the UNESCO site Old Bridge over river Neretva. 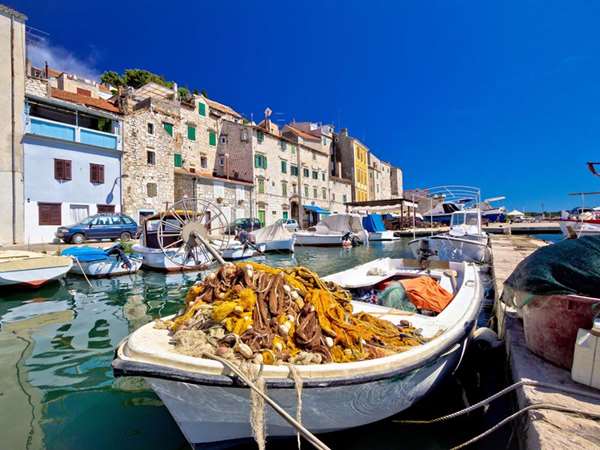 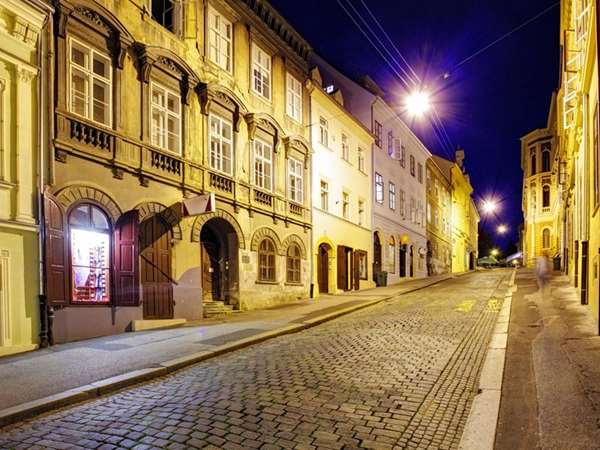 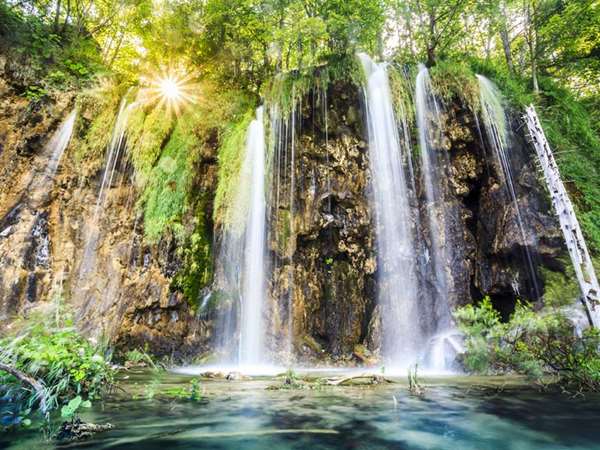 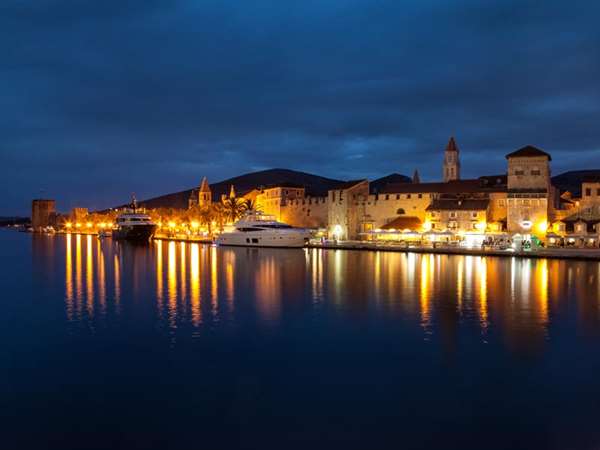 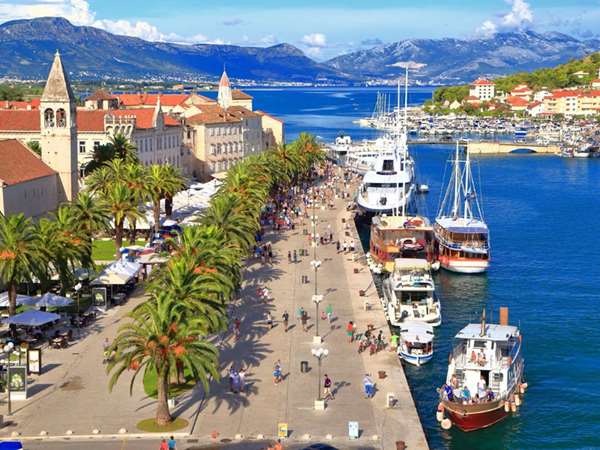 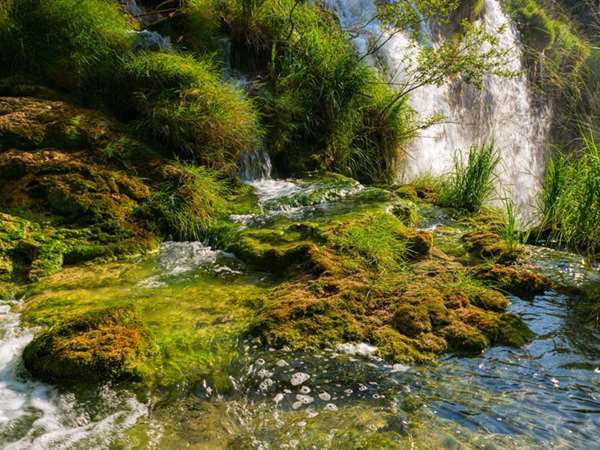 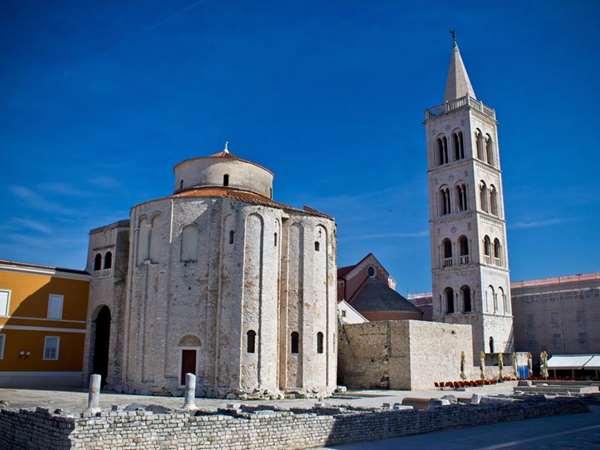 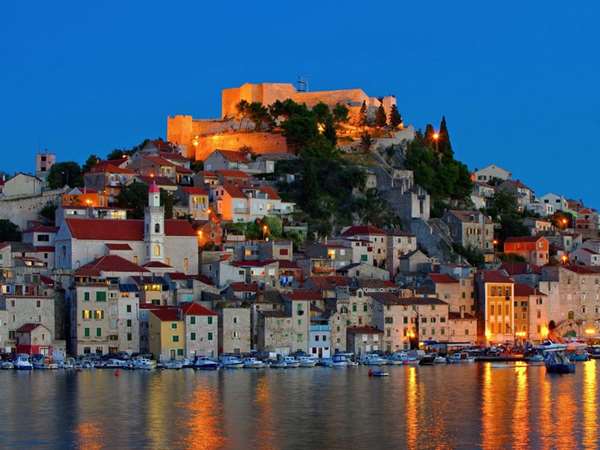 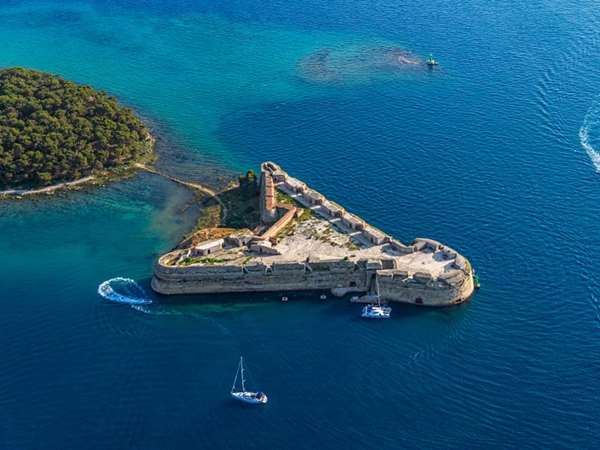 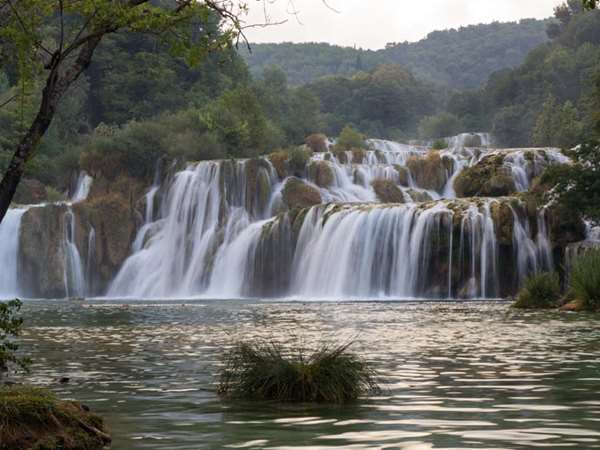 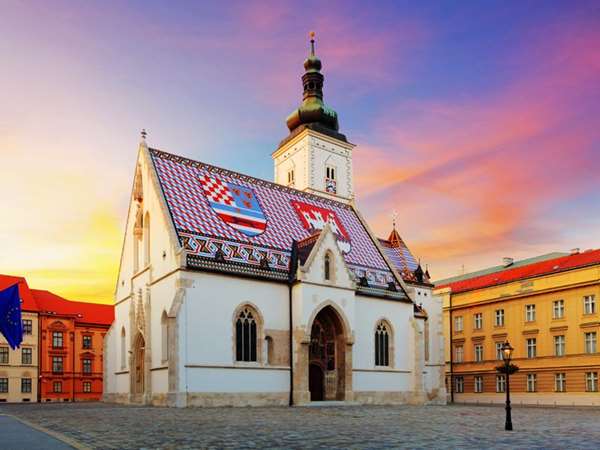 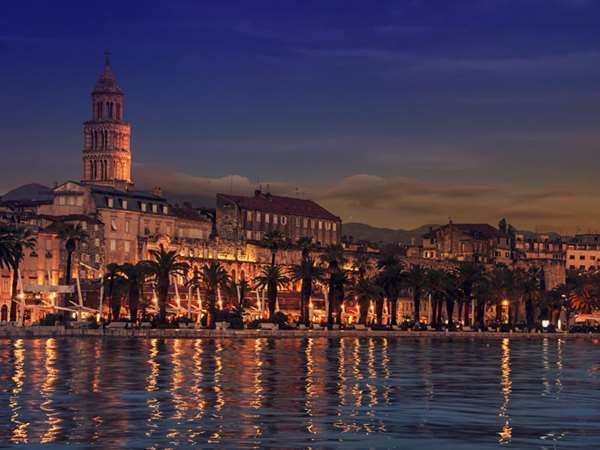 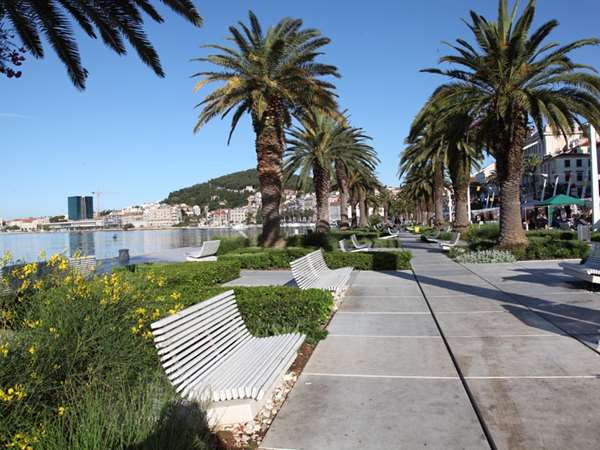 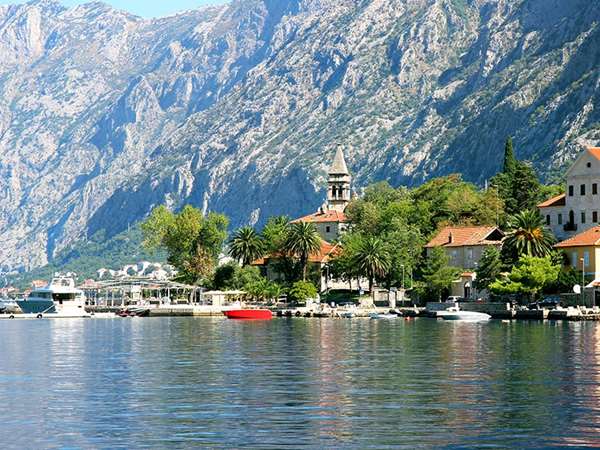 Arrival to Zagreb. Welcome to Croatia!

A guided city tour of Zagreb will reveal beautiful historical sites, romantic spots and vibrant modern hotspots around the lively streets of this metropolis. Evening will be spent in the nearby quaint town of Samobor, walking around its beautiful town center known for preserved architecture.

Making our way towards the coast, travelers will spend a relaxing half-day in the Plitvice Lakes National Park. This UNESCO site is also the most visited Croatian National Park, its 16 cascading lakes and stunning waterfalls luring visitors from all sides of the World. The journey will continue to the coastal town of Zadar where travelers will spend the evening traversing the beautiful cobbled streets and one of the most beautiful sunsets in the World.

About an hour down the coastline from Zadar is the beautiful Šibenik, home to UNESCO site St. Jacob’s Cathedral. This afternoon you have the option to visit Krka National Park, named after the Krka River this national park including the famous Skradinski Buk falls, one of Croatia’s most famous sights.

Continuing the journey through coastal towns travelers will explore the remarkably rich history of Split and its UNESCO site Diocletian’s Palace. Today, optional excursion include a visit to UNESCO protected city of Trogir, local vineyards, boat tour on Cetina River and a visit to a local producer of traditional Dalmatian hand-made delicacies, Stella Croatica.

From Split the tour continues to the medieval Dubrovnik, the Pearl of the Adriatic, famous for the UNESCO site Old Town, with an abundance of stunning palaces, churches, galleries and restaurants embraced by the world known city walls.

Today you can choose an optional tour to Montenegro, historic coastal towns of Kotor and Perast, or to Mostar, Bosnian town famous for its Old Bridge UNESCO World Heritage Site.

Krka National Park, located between Sibenik and Split, encompasses two thirds of the Krka River after which it is named, including the famous Skradinski Buk waterfall.