Start this 7-day, 6 overnights journey in Dubrovnik, the famous Croatian seaside town whose mediaeval city walls have been shielding the famed Old Town for centuries. This city intrigues with history and beauty and can be seen as the backdrop for Kings Landing in the popular Game of Thrones series. The tour explores Dubrovnik region uncovering picturesque fisherman villages and old mills. The oysters grown in Ston Bay by Mali Ston are said to be among best in the World, while Peljesac peninsula hides some of the best red wines in Croatia. Moving even more south, journey will reach Montenegro whose romantic coastline is dotted with beautiful towns such as UNESCO protected Perast and Kotor, dreamy islets, and vibrant Budva. Montenegro Mountains shelter Lovcen National Park and Cetinje, town so rich in history that it is known as a city-museum. Neighboring Bosnia and Herzegovina is home to stunning Trebinje and Stolac, the hub of Bosnian culture Sarajevo, and oriental Mostar with the most famous bridge in the Balkans, the Old Bridge UNESCO site over Neretva river. Journey will end with exploration of the Sarajevo Olympic Mountains. 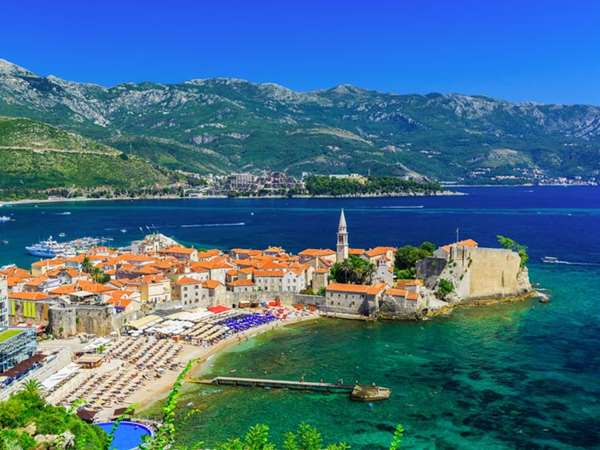 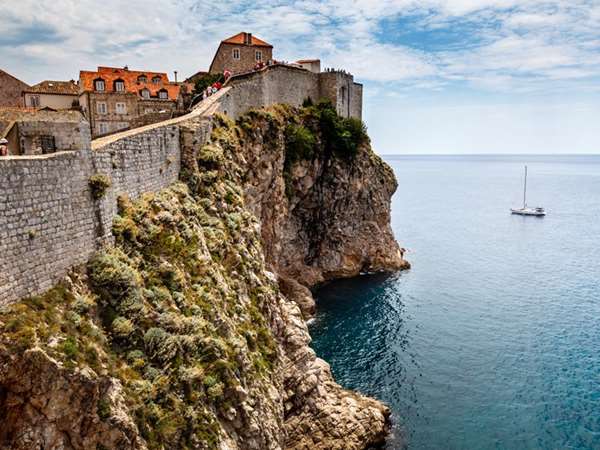 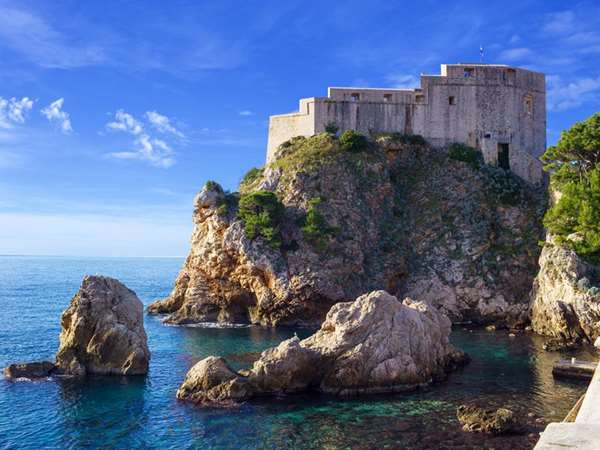 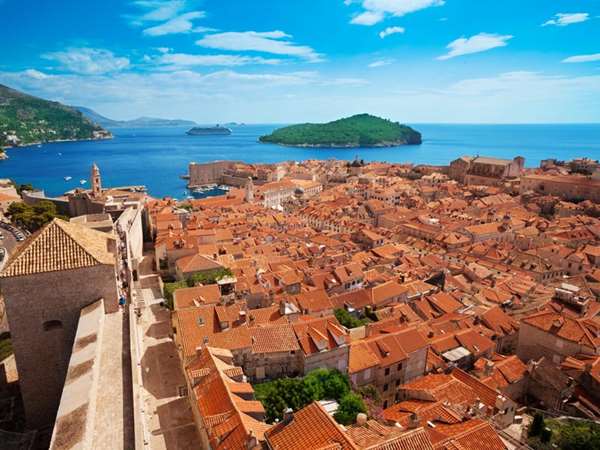 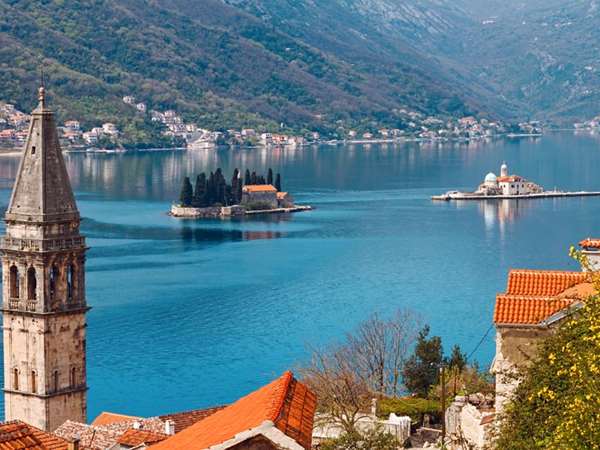 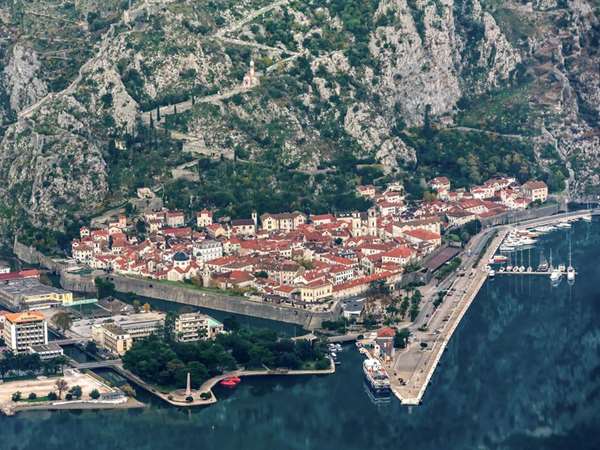 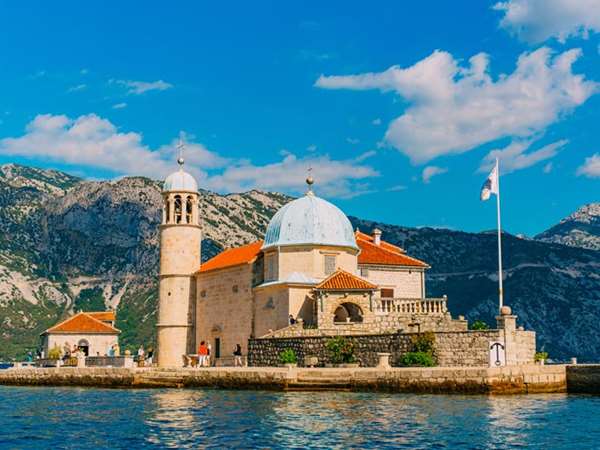 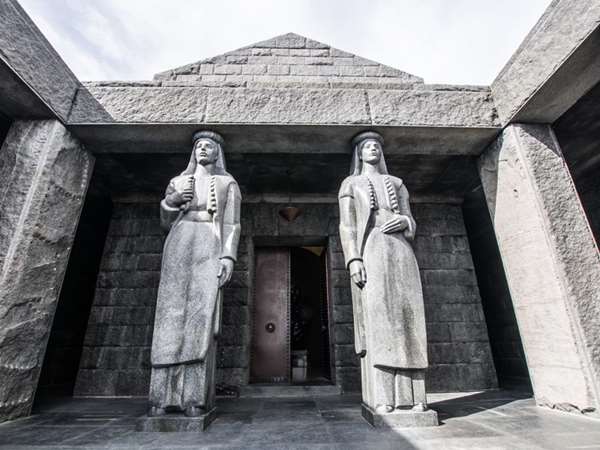 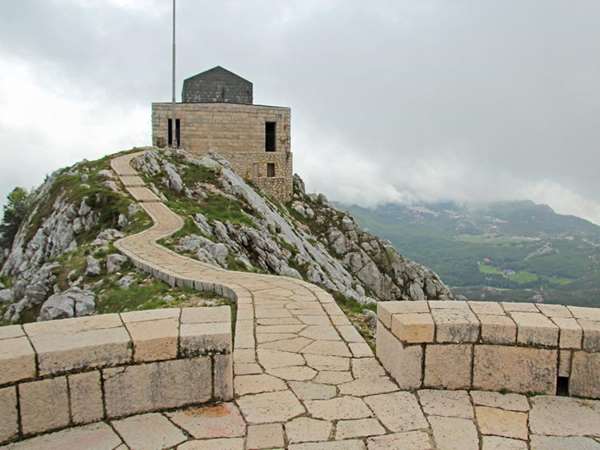 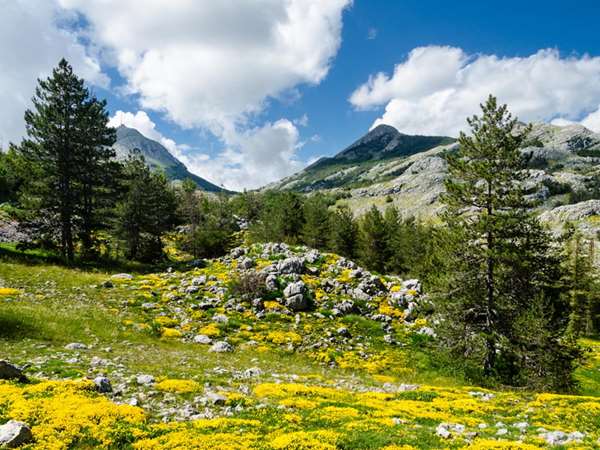 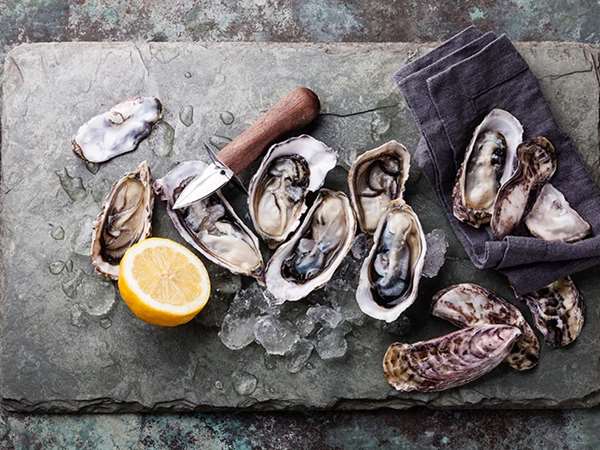 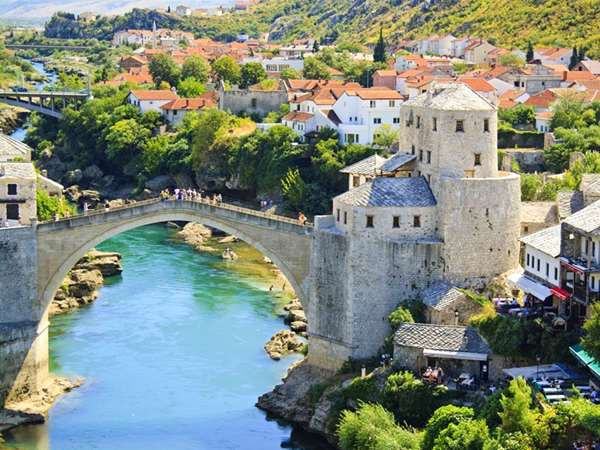 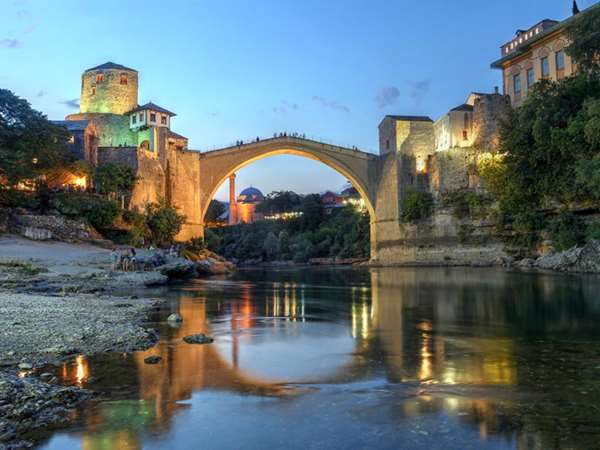 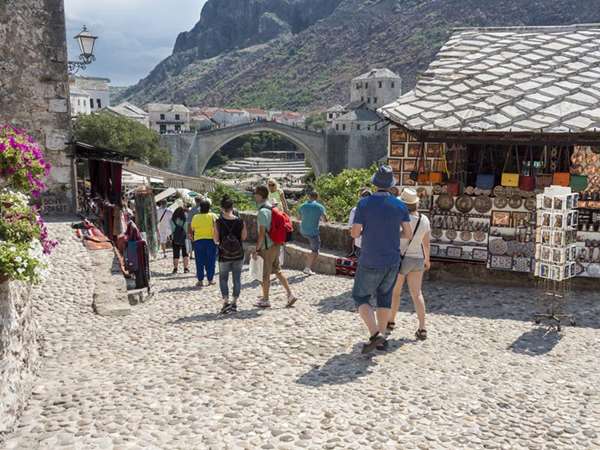 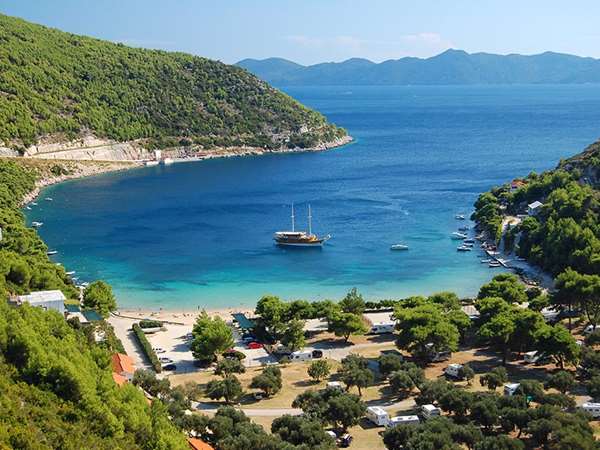 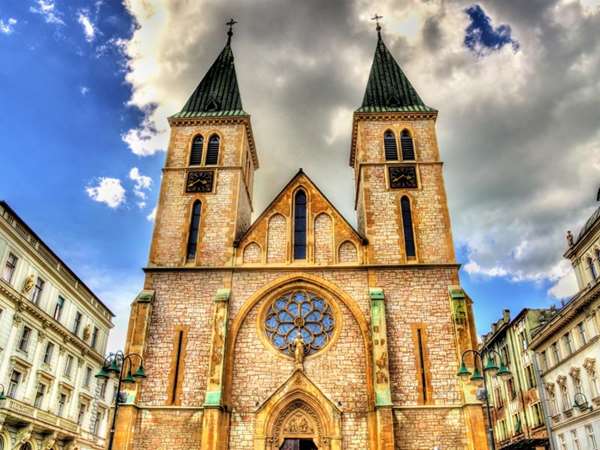 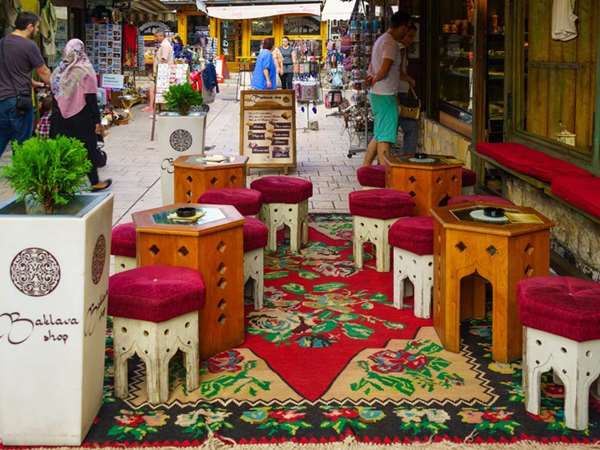 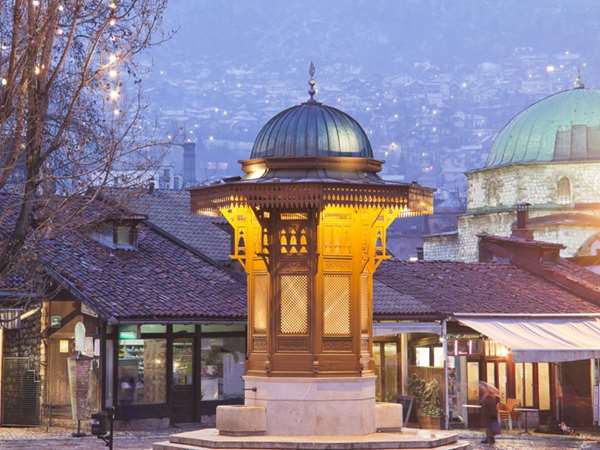 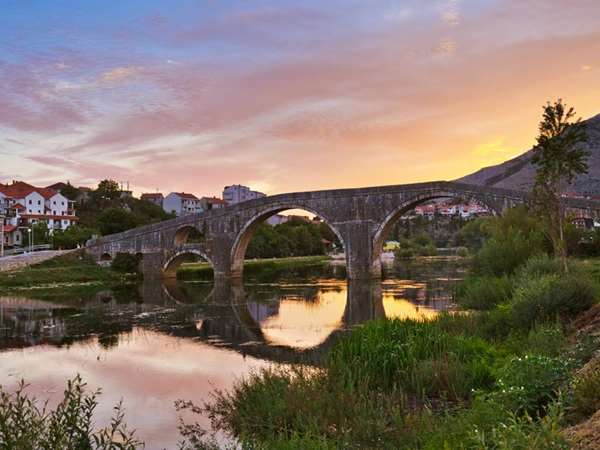 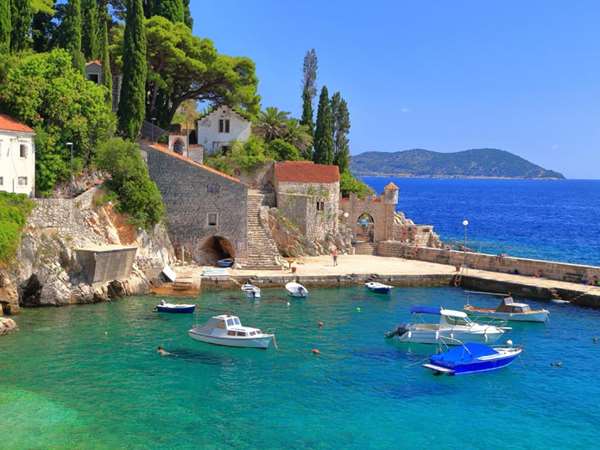 This journey starts in Dubrovnik, matchlessly beautiful Old Town and mediaeval city walls protected by UNESCO. After the guided city tour ample time is available to walk around or take a dip in the Adriatic Sea.

Travelers will continue exploring the Dubrovnik Riviera, visiting the fisherman’s village Orasac, marvel at the Arboretum in Trsteno and taste mouthwatering shellfish in Mali Ston before commencing the exploration among vineyards on Peljesac peninsula.

The journey then continues towards Montenegro, where travelers will explore Perast and take a boat out to the Our Lady of the Rocks and the Saint George islets in the Bay of Kotor. Upon return, the tour will visit Kotor, drive through the scenic Lovcen National Park towards the Njegos Mausoleum and village. The day will end with visits to Cetinja and Budva.

From Montenegro to Bosnia and Hercegovina the road leads through picturesque Trebinje where guests will explore Tvrdos Monastery, the Old Fort in Stolca, and Vjeternice caves. Stops will also be made in Mostar, famous for its Old Bridge over Neretva River before ending the day in Sarajevo.

Today we explore the charismatic Sarajevo. Wander around city with its myriad style architecture from Ottoman to modern, many cafes, theaters, boutiques and restaurants. We will venture out to the Trebević Mountain and Vrelo Bosne, the spring of the River Bosna, a popular local spot.

Trebevic, Jelasica, Jahorin and Igman, known as the Olympic Mountains as they hosted the Winter Olympic games in 1984 are our playground today. We will also visit mountain village Begovo and Bijambare cave.

The most popular summer resort in Montenegro, Budva is a stunning historic town set on the shore of the Adriatic Sea looking at the famous Sveti Stefan Island. Aside its historic Old Town, the area is known for as many as 17 stunning beaches spread around the Budva Riviera.

The Royal and historic Perast is a part of the UNESCO World Heritage Site Boka Kotorska, situated on the Adriatic Coastline of Montenegro.

Once important defense points for the mighty Ragusa Republic, today Ston and Mali Ston are an important culinary destination in Croatia featuring some of the best oysters and mussels on the Adriatic.