The Royal and historic Perast is a part of the UNESCO World Heritage Site Boka Kotorska, situated on the Adriatic Coastline of Montenegro.

Described as a small Venice, Perast dazzles on the turquoise Adriatic Sea in the Bay of Kotor in Montenegro. Perast is situated at the bottom of the St. Elijah Hill and facing two small islets in the Adriatic Sea. Remains as early as the Neolithic Age have been found around Perast, making it the earliest inhabited area in Boka Kotorska.The extraordinarily rich cultural heritage of this small town shines through a number of historic sites built in white stone. Splendid baroque palaces reflect the golden age of the town from the 17th to 18th Century. There are 19 palaces in Perast, most of them built in the baroque style. One of the oldest preserved palaces is the Brajkovic Martinovic Palace. Built in early 17th Century, the palace has the only completely preserved salon in Perast, a first floor decorated in the style of Napoleon II, including original furniture.

Due to its important strategic location, Perast had several defense points, most importantly the fortress of St. Cross, settled on a hill above the town. There was also a network of individual defense towers strategically positioned around the town. Today, only one tower remains. 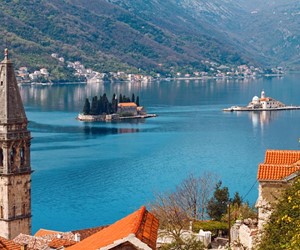 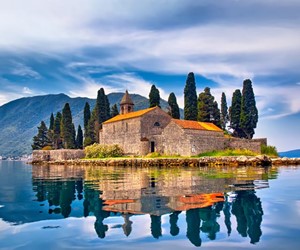 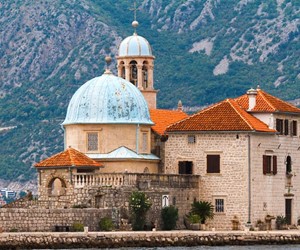 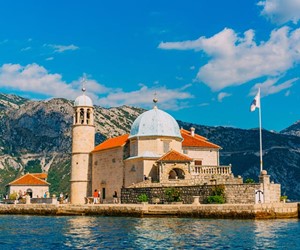 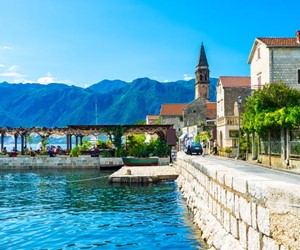 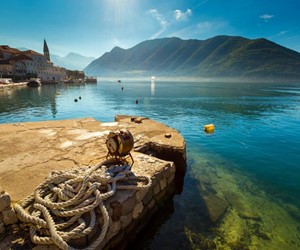 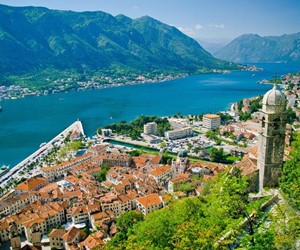 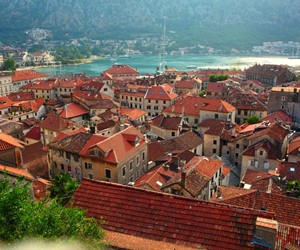 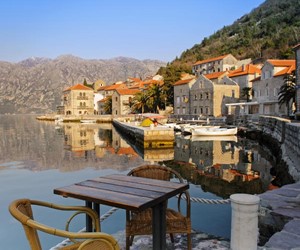