In the heart of Bosnia and Herzegovina, the country’s capital city is slowly regaining its glory back post a twenty plus year restoration after the 1990’s war. The modern settlement developed during Ottoman times in the 15th century, visible in the historic architecture in the city center. The city was always known for its cultural diversity, different religions where Islam, Orthodoxy, Judaism and Catholicism have coexisted for centuries. For quite some time it used to be the only European city to have a mosque, Catholic Church, Orthodox Church and synagogue within the same neighborhood. The area was always an active political ground, attracting attention through the history. Most famously, it was the site of an event that sparked the World War 1, the assassination of Archduke of Austria in 1914.

The 1984 Winter Olympic Games were hosted in Sarajevo, specifically on the Dinaric Mountains around the city. To this day the mountains are known as the Olympic Mountains. Everything stopped during the 1990ies war, when the city was badly damaged and has been slowly recuperating to this day. Now, Sarajevo is gaining its former glory back, its alleys and bazaar alive with restaurants, bars and shops, international festivals, events and more. 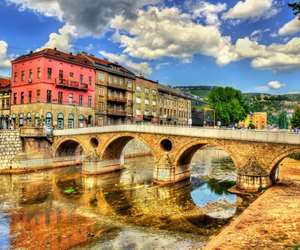 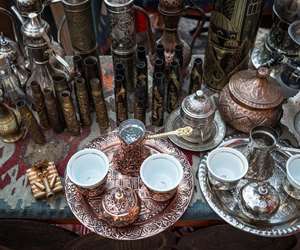 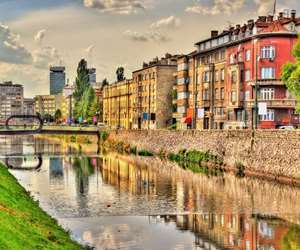 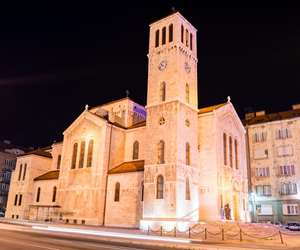 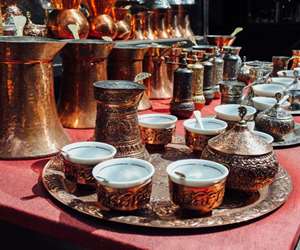 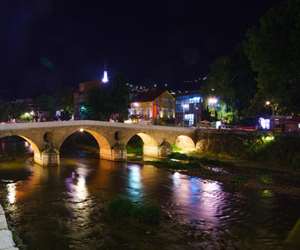 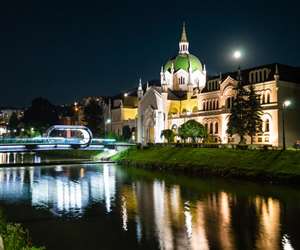 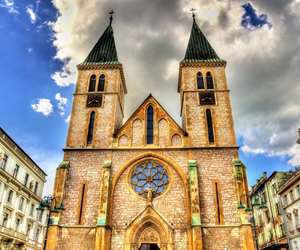 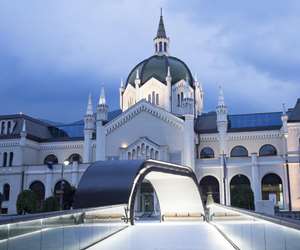 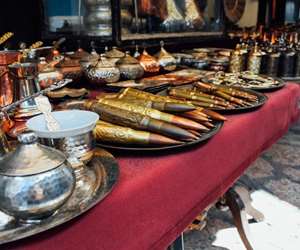 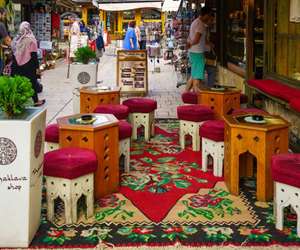 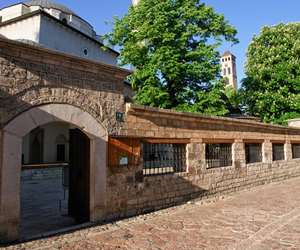 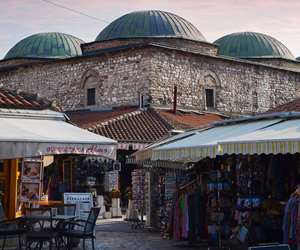 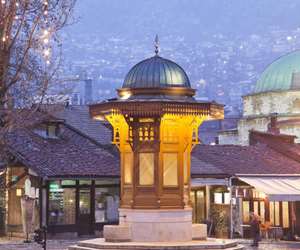 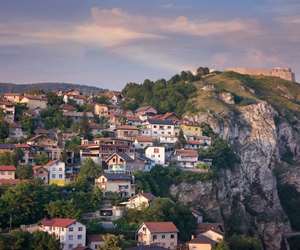 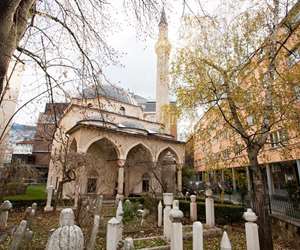