Spanning along the Neretva River Valley, Mostar dates back to 15th century when it started developing as an Ottoman settlement. Established on the crossing of the Neretva River, the settlement with two towers was connected by a wooden bridge that was first mentioned in late 15th century. The name, Mostar, was derived from word “mostari”, which was the local name for the bridge keepers.

Mostar is known for its long history of tolerant mingling of different cultures that left their mark on the local architecture. The city boasts rows of picturesque, old Turkish houses, the bazaar, mosque, churches and synagogues representing a varied cultural heritage. The famous Old Bridge in Mostar was originally made out of wood, later replaced by a stone structure in 1557. The stone arch bridge proudly connected the banks of the Neretva River for 427 years, until it was destroyed in the 1990ies war. Today, the bridge has been completely renovated and stands as a UNESCO World Heritage Site. 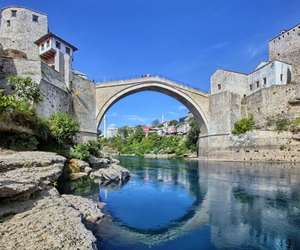 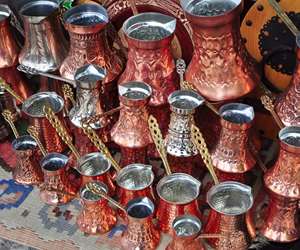 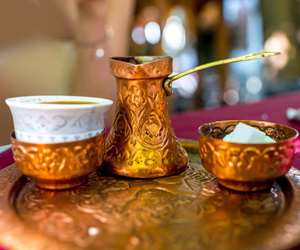 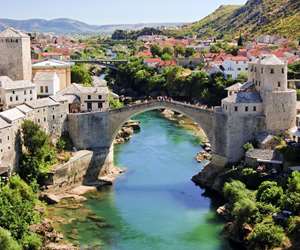 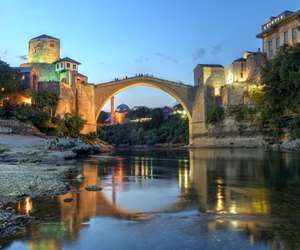 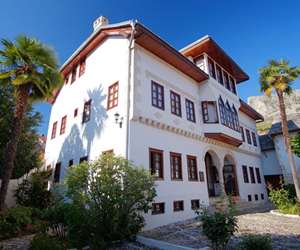 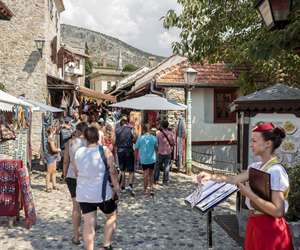 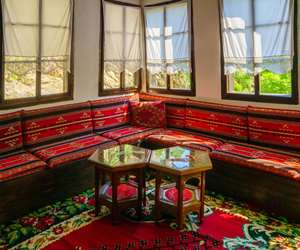 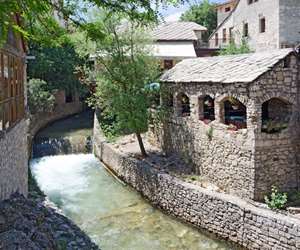 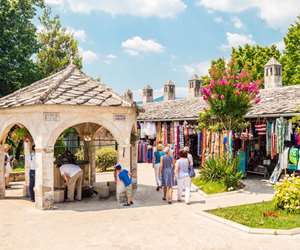 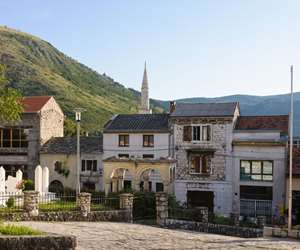 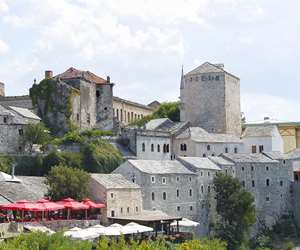 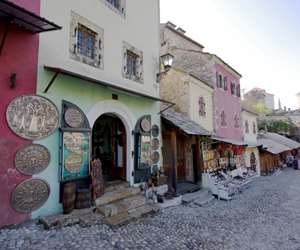 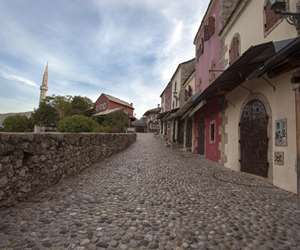 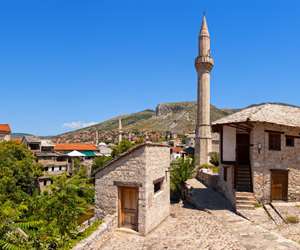