Another intriguing Balkan country, Macedonia shares the fascinating history with its neighbors and surprises with a plethora of activities and sites. Remnants of Greek, Roman and Ottoman history mix with modern architecture in the country capital Skopje, offering a trendy metropolis buzzing with activities. No one visiting Macedonia should miss the beautiful Ohrid, one of oldest settlements in Europe, dating back to 7th century, settled on the coast of the stunning Ohrid Lake where colorful peacocks stand guard around St. Naum Monastery. Macedonia is known for their red wines, which one can find on some of the wine routes around the country while the Macedonian mountains shelter remote medieval monasteries and traditional Balkan villages. 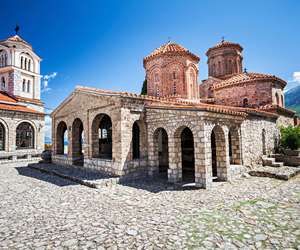 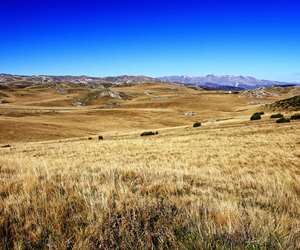 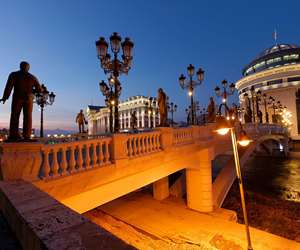 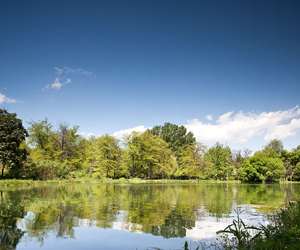 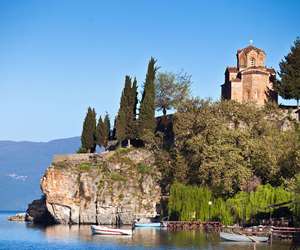 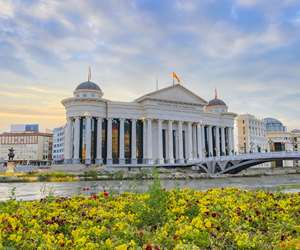 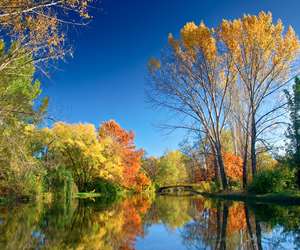 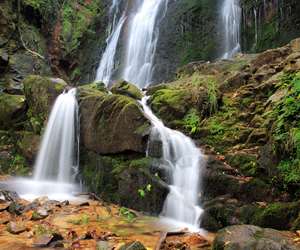 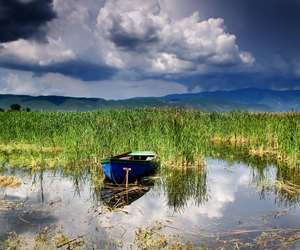 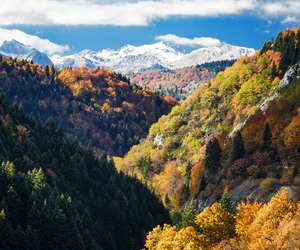 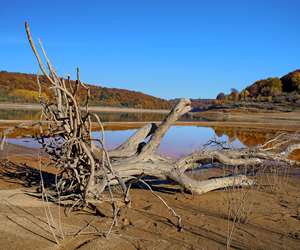 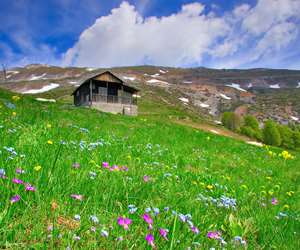 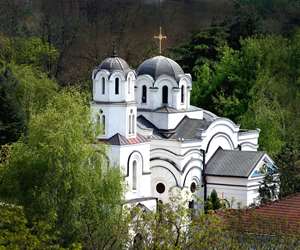 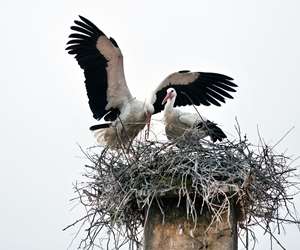 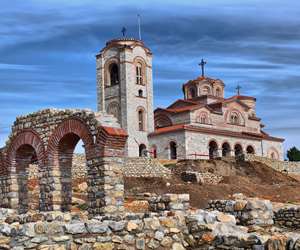 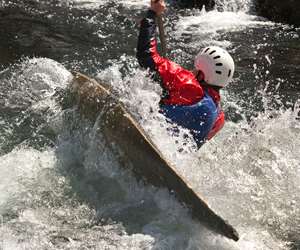 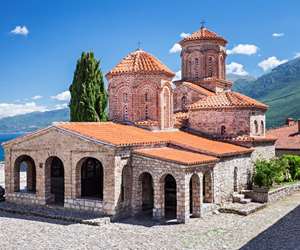 Sitting on a small cliff above a sandy beach on Ohrid Lake, St. Naum Monastery is a site to behold for its surroundings as much as for its interior. 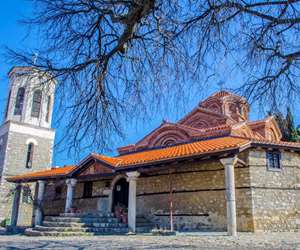 Ohrid, the deepest lake in the Balkans, and one of the oldest settlements in Europe is among the rare UNESCO World Heritage Sites inscribed on both the Nature and Culture list and an absolute must see!