Ohrid, the deepest lake in the Balkans, and one of the oldest settlements in Europe is among the rare UNESCO World Heritage Sites inscribed on both the Nature and Culture list and an absolute must see!

Lake Ohrid, the largest lake in Macedonia and one of Europe’s oldest, sits in the mountains on the border of Macedonia and Albania. The lake area hosts more than 200 endemic species and is one of the great European biological reserves, as well as a UNESCO World Heritage Site since 1979.

The lakeside town of Ohrid is one of the oldest human settlements in Europe. While the settlement was inhabited as early as the 2nd Century BC, most of it was built between the 7th and 14th Century. Because of its location along the route that connected Mediterranean with the Byzantine Empire, the town grew in economic importance. The town is home to the oldest Slav monastery, St. Pantelejmon which has more than 800 Byzantine style icons, considered one of the most important icon collections in the world.

While it may have been trade that brought travelers through Ohrid in the past, it is the sheer beauty of the lake and surrounding mountains paired with rich historic heritage that makes Ohrid Lake and town one of the most visited sites in the Balkans today. 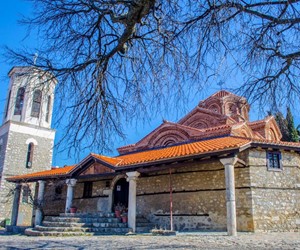 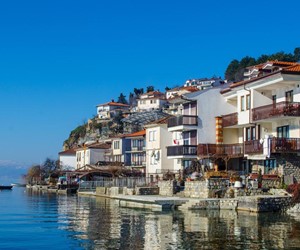 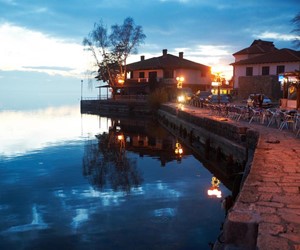 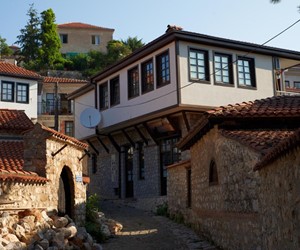 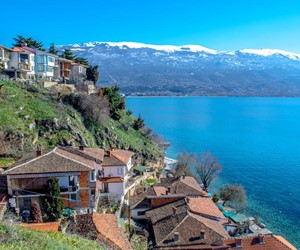 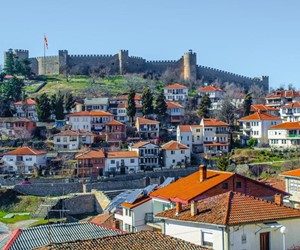 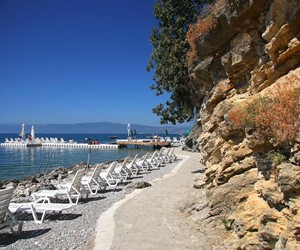 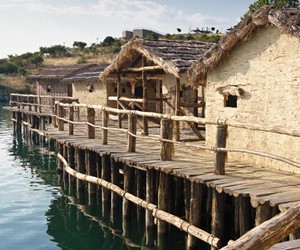 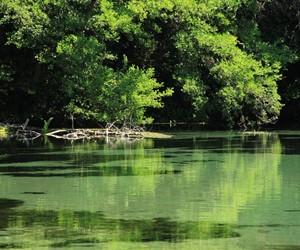 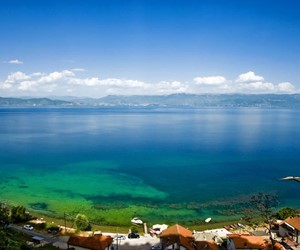 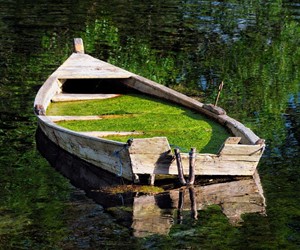 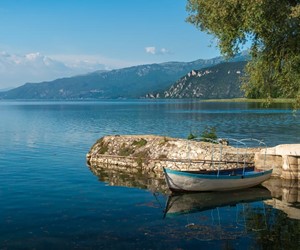 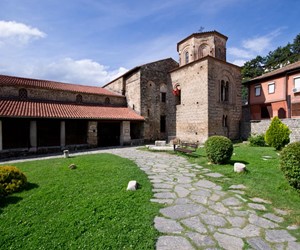 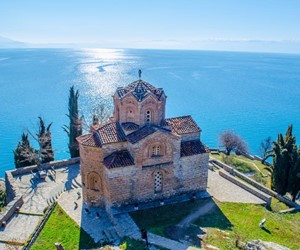