Set among vineyards and hills of Zagorje region, Veliki Tabor castle is among the most important monuments in continental Croatia and among the best-preserved continental castles.

Perched up a thousand feet up on a hill overlooking Zagorje, Veliki Tabor castle is thought to have been originally built sometime in the mid 15th Century and reconstructed into its present day form in the 16th Century. The castle has a pentagonal shape featuring four semicircular towers and while there is a defense wall present, it was foremost considered a residential palace. The noble Croatian Rattkay family ruled the castle for the longest time, from the 16th to 18th Century.

Today the castle is in state ownership and is open to visitors after extensive restoration that took almost four years. The castle hosts a museum with ethnographic, geological, paleontological and anthropological collections, educational workshops, seasonal festivals and an annual international film festival. One interesting peculiarity is a women’s skull that is on display at the castle museum, linked to a tragic love story that was passed on through history and can explored in the museum. 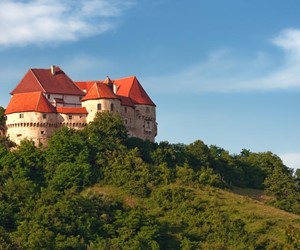 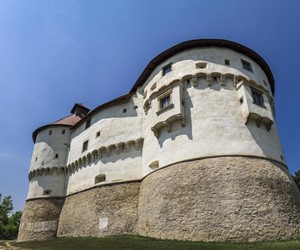 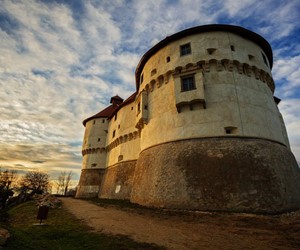 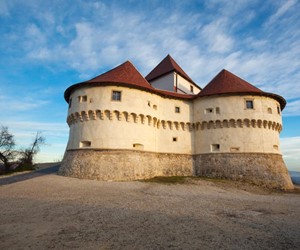 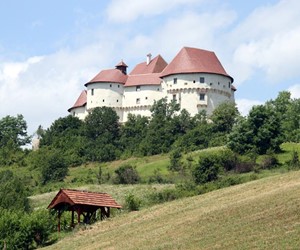 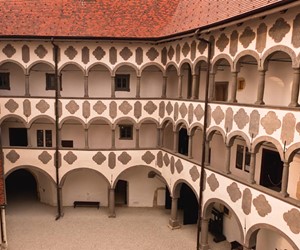 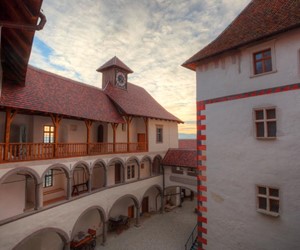