Top Things To Do Around Christmas in Croatia

If you're wondering how to get into the festive spirit during a December visit to Croatia, look no further

If you're planning a trip to Croatia in December, there are plenty of ways to get into the festive spirit as Christmas approaches. You may think of sun and sea when you think of Croatia but it can offer snow and Santa too! Whether you'd like to shop at a traditional Christmas market or take in a holiday concert, there's something for you in one of Croatia's towns or cities. 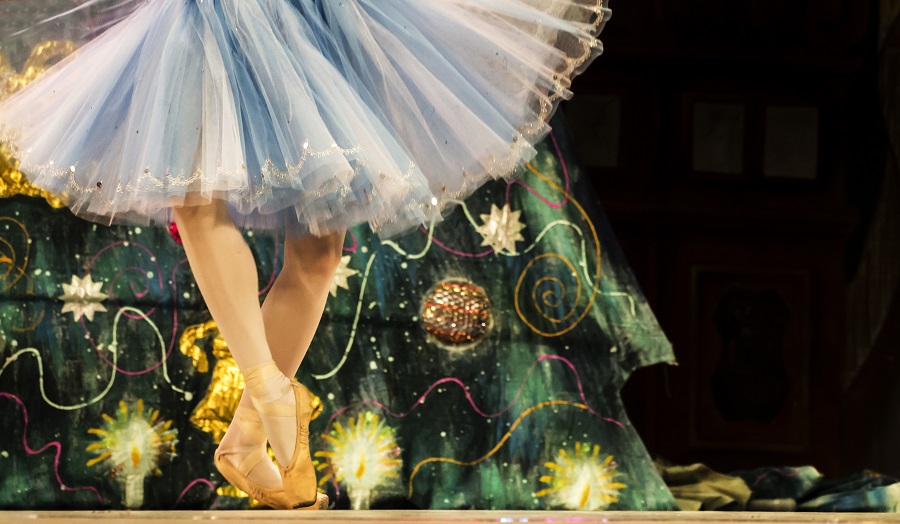 A lasting symbol of Christmas tradition in many countries is, without doubt, the famous ballet, The Nutcracker (Orašar, in Croatian). The two-act ballet's musical score was composed by Tchaikovsky in 1892 and has delighted children and adults alike ever since. Adapted from the story The Nutcracker and Mouse King, the plot centers around Christmas Eve and is a brilliant festive experience for the whole family. You can watch The Nutcracker at HNK Osijek, HNK Varazdin, the Croatian National Theater in Zagreb (tickets are sold out) or Vatroslav Lisinski Concert Hall, and HNK Split, at Arsenal in Zadar, HNK Sibenik, and at Kazaliste Marina Drzica in Dubrovnik. If you're looking for a musical, you're in look this year as the Broadway adaptation of  Beauty and the Beast will be performing over several dates in December and January at the Vatroslav Lisinski Concert Hall in Zagreb. 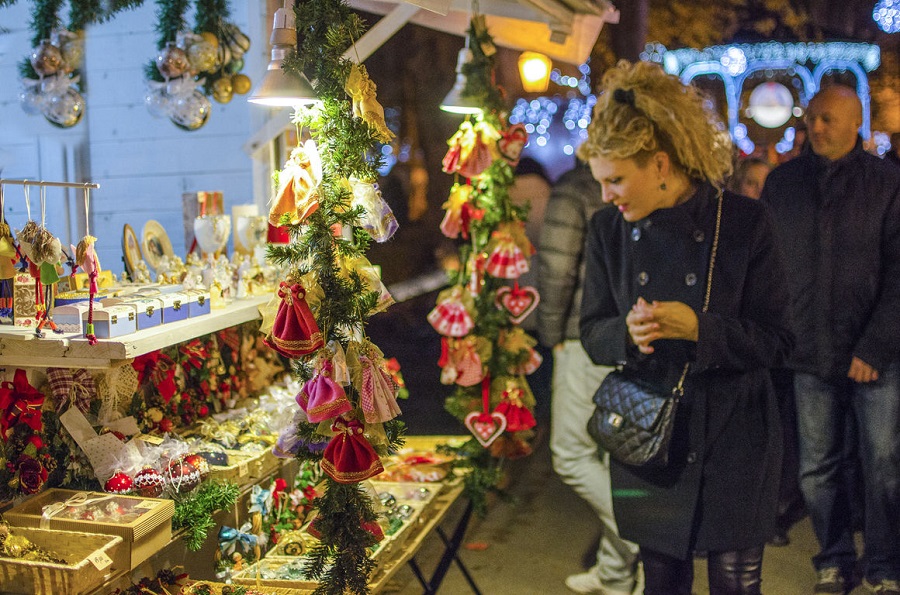 Whether you're looking for gifts for loved ones, some new decorations for your tree or simply to indulge your senses in delicious local food and drink, a trip to a Christmas market is a must-do in Croatia in December. Zagreb's Christmas markets have won the prize for the best in Europe in recent years thanks to a wide array of cuisine, a rich events program and beautiful displays. Varazdin's Advent program is on a much smaller scale but offers the fairytale-like backdrop of a Baroque town. If you'd like to try a Mediterranean Christmas market then look no further than Dubrovnik, where lost of stalls offer delicious seafood dishes as well as the classic sausages and mulled wine. 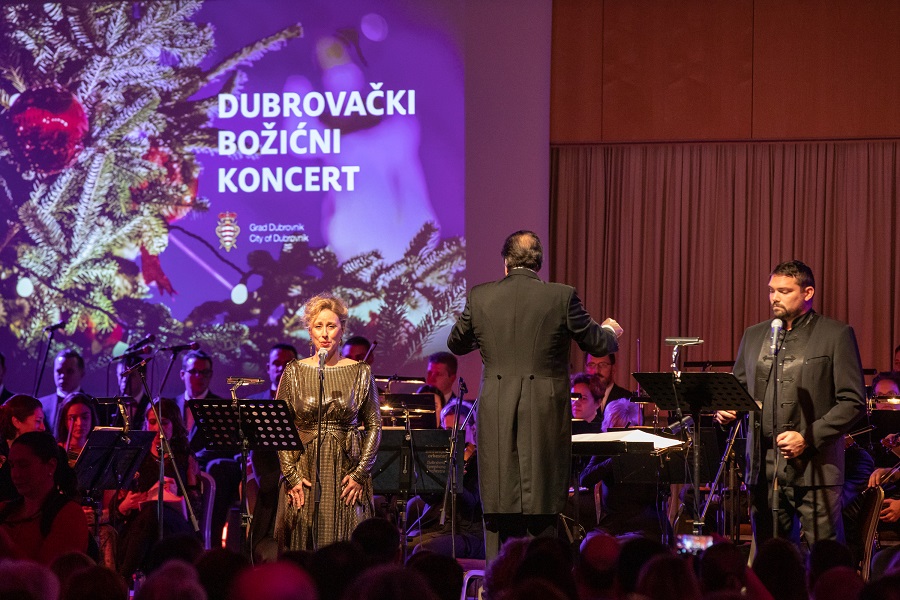 If music's your thing then don't let your trip go by without a Christmas concert. All cities have them and they tend to be led by the symphony orchestra which adds to the ceremony. Zagreb Philharmonic Orchestra will perform music from films as well as classical pieces at this year's Advent conecrt, and if you're further south in Dubrovnik, try the traditional Christmas Concert for an orchestra led performance with a variety of singers. You'll also find a variety of free outdoor concerts in cities across Croatia (especially at weekends).

For more information on fantastic festive travel programs in Croatia, contact the friendly and professional team, at Adriatic DMC.