One of the most important archaeological sites in Croatia, the antique Salona is situated in the vicinity of Split in the Dalmatia region.

Salona, one of the most important Roman cities on the Croatian Adriatic Coast, once had over 60,000 inhabitants. The first mention of the settlement goes all the way back to 119 BC when it was the capital of then Roman province of Dalmatia. The city grew as an important center for trade and administration and it was both economically and strategically important. Salona had all the elements of a Roman city; the main square (Forum) with temples and thermae (public baths), the amphitheater where gladiators fought, two main streets Cardo and Decumanus, pagan and Christian cemeteries outside town walls, a large area with churches, a baptistery and more. The city flourished until it was devastated in tribe attacks in the 7th century. Unlike many other sites that suffered a similar fate, Salona was never rebuilt, and lay forgotten for centuries. The excavations started at the beginning of last century and are still undergoing.

The archeological ruins of the once mighty Salona are among the most important archeological sites not just in Croatia but also in Europe, particularly for the early Christian period. The city had the usual Roman characteristics, which remain in preserved ruins on the site today.

The entrance to the site is marked with detailed stone sarcophagi, and most walks through the site start through the Manastirine cemetery that currently has about a thousand excavated sarcophagus. One of the most imposing monuments on the site today is the base of the amphitheater, which was designed to hold up to twenty thousand people. Also interesting are the remains of the aqueduct. Many monuments from Salona are on exhibit in the Archaeological Museum in Split. 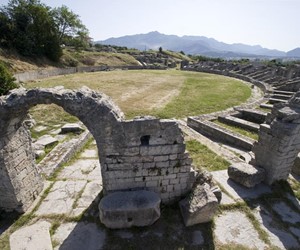 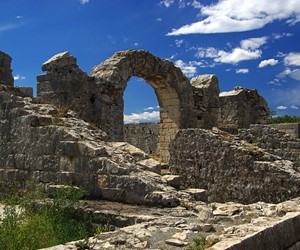 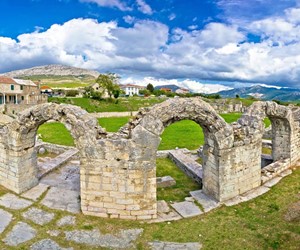 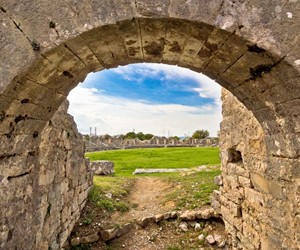 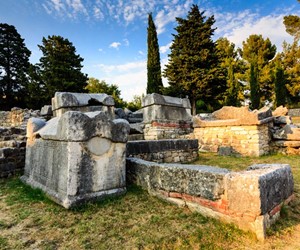 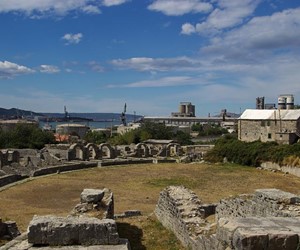 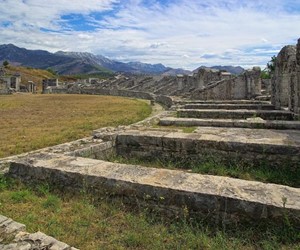 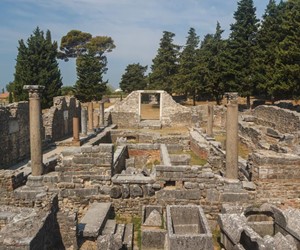 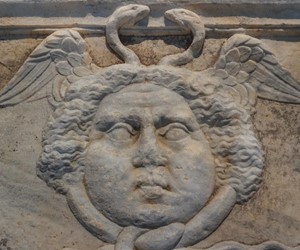 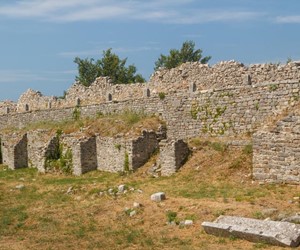 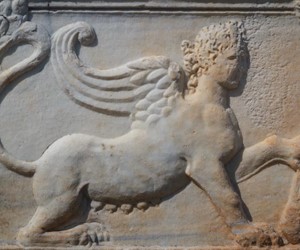 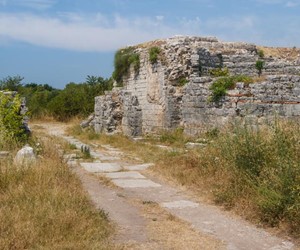 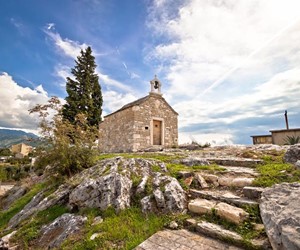