The Village of Architectural Heritage, Krapje dates back to the beginning of the 18th century and includes rows of traditional wooden houses representing the highlight of rural architecture of this part of continental Croatia.

Located on the left bank of Sava River near the Lonjsko Polje Nature Park in continental Croatia, this historic village boasts rows of beautiful, historic traditional wooden houses. Some of the houses are over 200 years old, and are mostly made out of oak tree planks. Due to the danger of floods in the area, these houses were originally raised onto wooden or stone columns, which were later replaced by brick. The houses feature covered porches and protective small roofs. The window seals are also featuring carved wood, and most also have decorated details on their fences and columns.

The archaic, picturesque setting of the village attracts more and more visitors to Krapje, while the nearby Lonjsko Polje Nature Park and the Ornithological reservation Krapje Dol are other popular destination in the area. 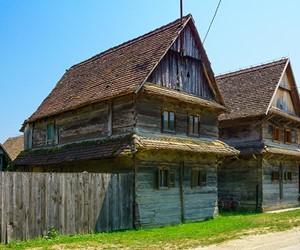 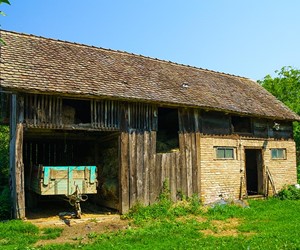 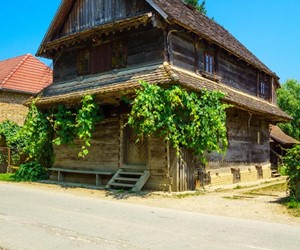 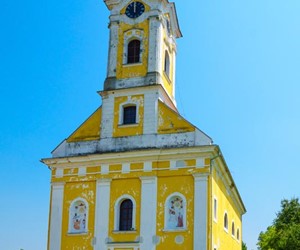 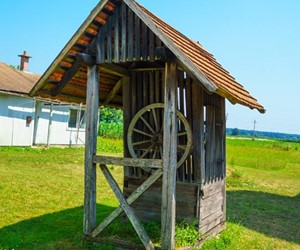