The southernmost inhabited Croatian island, Kolocep is part of the beautiful Elafiti Archipelago in front of Dubrovnik in the south of Croatia.

Locally known as Kalamota, Kolocep Island belongs to the Elafiti Archipelago in the south of the Croatian Adriatic Sea, situated near Dubrovnik city. Aided by the mild Mediterranean climate, part of the island is covered in dense pine forest, while carol-trees, olive groves, and gardens of oranges and lemons are scattered through the island.

With its clear waters and beautiful rocky and pebble beaches, the island is a favorite refuge from the summer crowds for the locals. Sacral buildings and summer residences were built around the island and its two settlements, Gornje and Donje Celo, during its golden age in the 15th century.

The island is easily reached from Gruz Harbor in Dubrovnik by a ferry line couple of times per day. Bikes and kayaks are available for rent and a popular activity on the island aside of the beaches and will make for the ideal daylong trip from Dubrovnik. 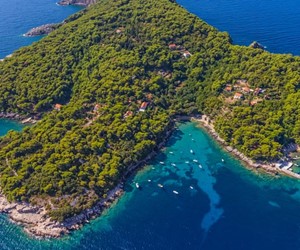 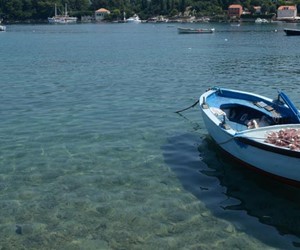 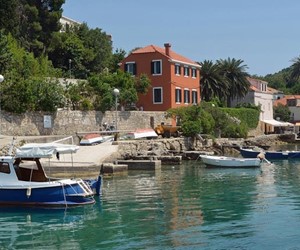 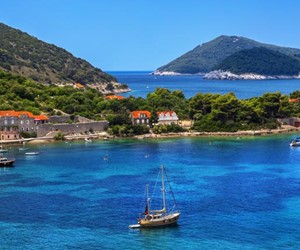 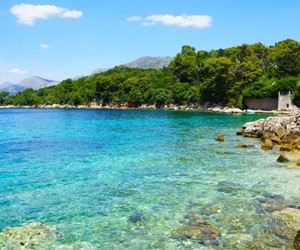 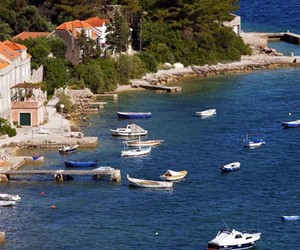 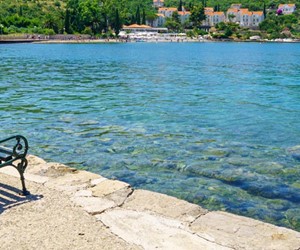 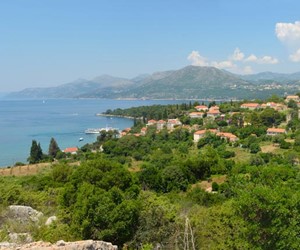