When clients are looking for a truly memorable vacation in Croatia, a festival can add a touch of magic

For those looking to be entertained or have their minds stimulated then a vacation needs to offer more than sea and sun. Step in Croatia with its stunning Adriatic coastline providing the perfect backdrop for rest and relaxation and a rich calendar of cultural events during the summer months. Whether you're into classical music, living history or a film fan, there's a festival to ensure your Croatian vacation is both amazing and arts-filled. 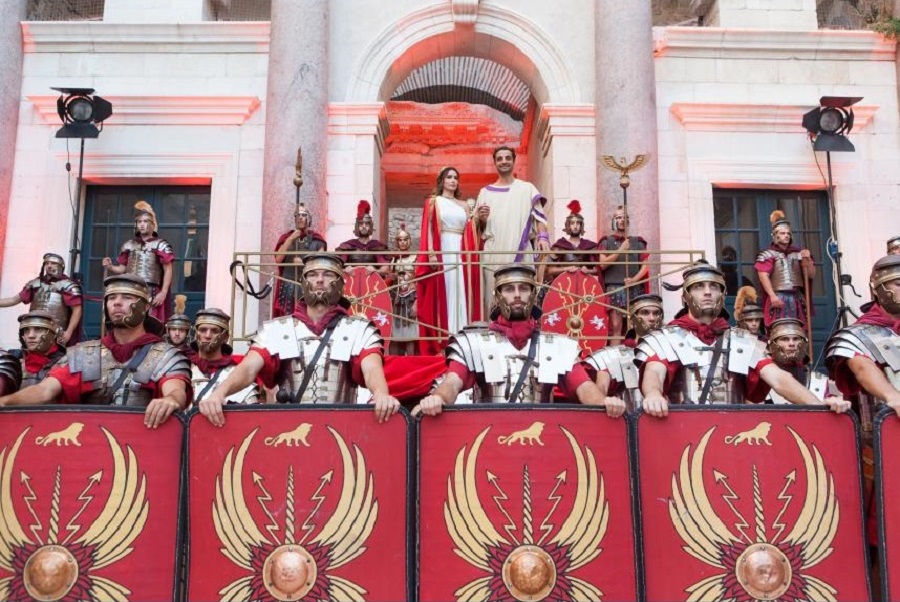 Travel back in time to when the Roman emperor Diocletian called Split his home. With much of his former residence still preserved, when you see costumed Roman legions and carriages passing by, you'll think the past has come to life. Listen for the sounds of fanfares and drums as Diocletian's family comes and greets the crowds or enjoy one of the concerts or dance performances as part of the program. 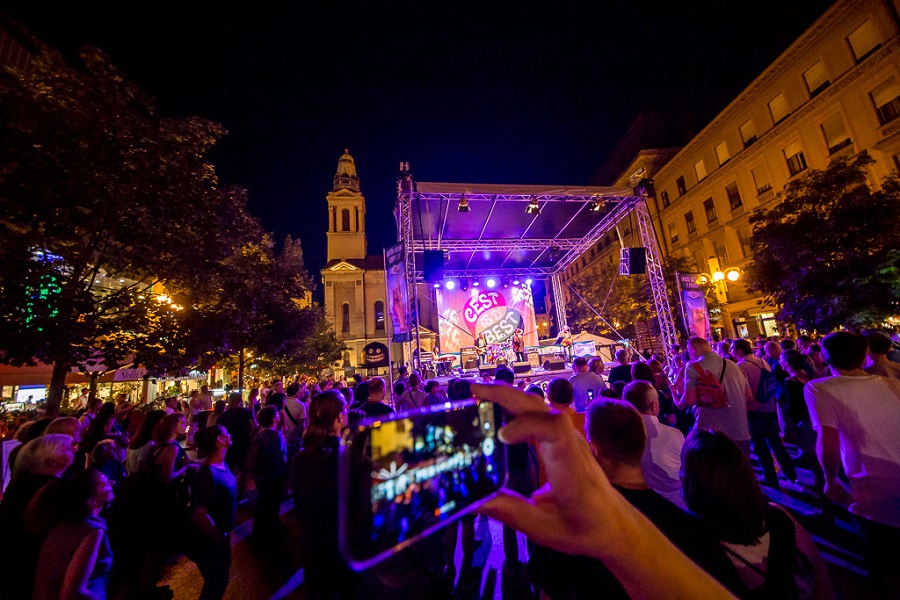 Established in 1997, Cest is d'best is Zagreb's first street festival held across seven stages. You'll find the Family Oasis at Zrinjevac Park with fun and educational activities like story-telling. Come the evening and the park becomes a dance floor for adults with everything from tango to rock and roll under the guidance of dance teachers. At two of the city's squares, Cvjetni Trg and Europski Trg, enjoy concerts, street performance shows and international street food stalls. 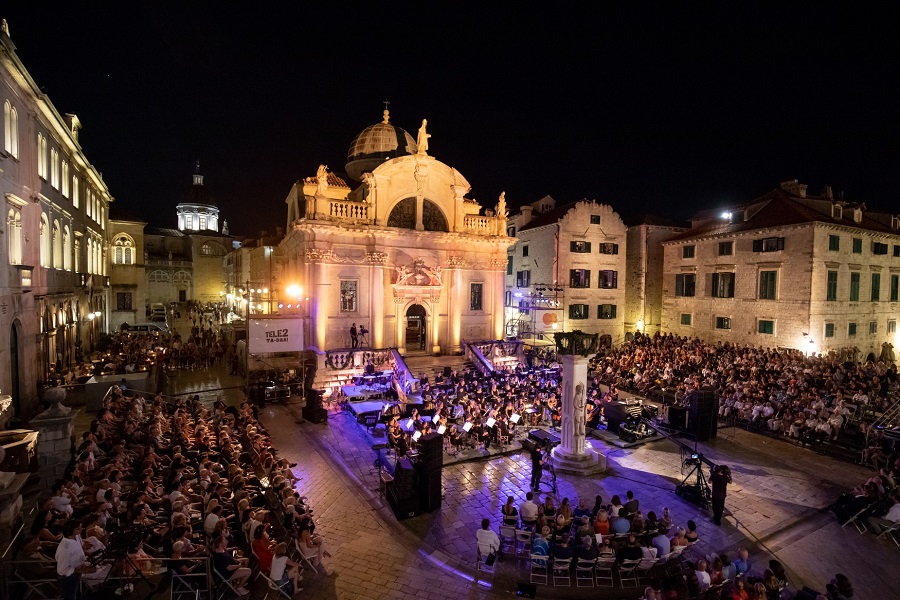 Perhaps the most important event in Croatia's arts calendar, Dubrovnik Summer Festival brings world-class artists to the Pearl of the Adriatic for performances in breathtaking locations throughout the Old Town. In its 70th anniversary year, DSF will welcome legendary singer Tom Jones, IL Volo and the Mariinsky Theatre's production of The Four Seasons to name a few. 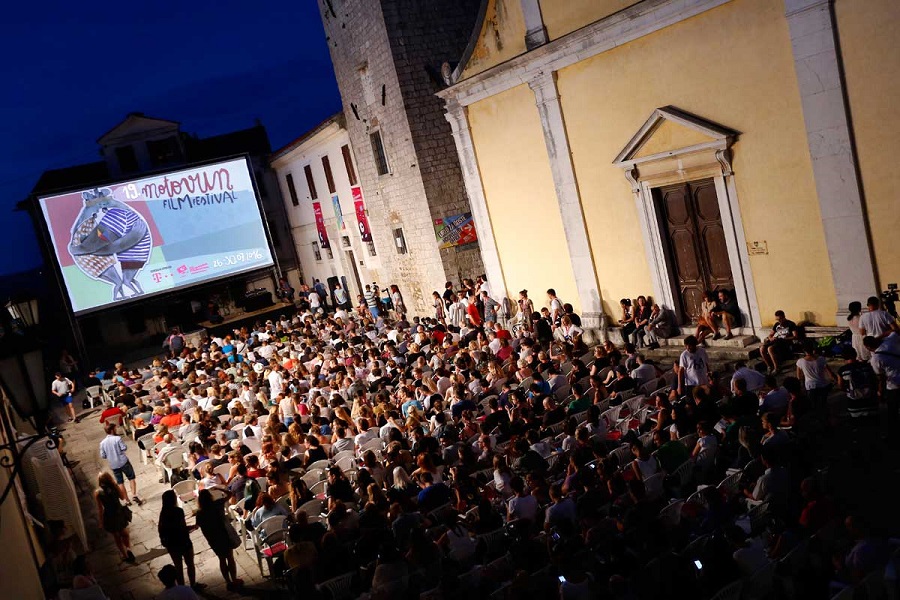 One of Istria's and Croatia's most picturesque towns, Motovun is the perfect festival for film buffs looking for a relaxed vibe. With outdoor screenings of full-length and short films primarily from independent production, this is the festival to see films that won't necessarily be shown in your local cinema. The music program post screenings isn't bad either, last year saw Ian Pooley take to the decks at one of the after parties. 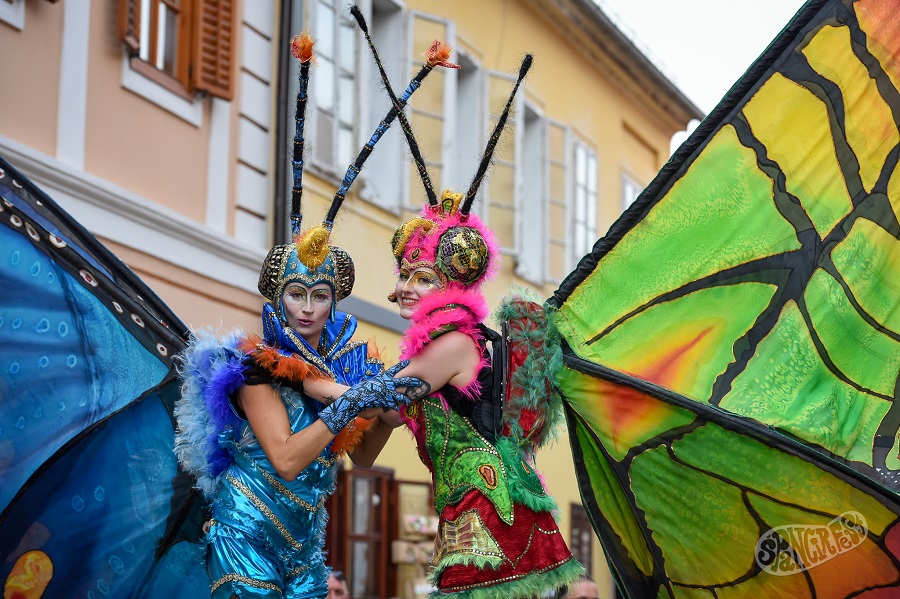 Beautiful and Baroque Varazdin is transformed each August when for 10 days, this street and music festival takes over its squares, palaces, parks, and gardens. Offering a rich programme that includes some of Europe's best street performers, creative workshops and open-air exhibitions. It's difficult to describe what Spancirfest is really, which is why you should simply experience it for yourself.

If you'd like to create a brilliant and memorable land tour itinerary in Croatia for your clients witha  professional DMC, get in touch with the experts at Adriatic DMC.