The Old Royal capital of Montenegro, Cetinje rests in the midst of the scenic Mount Lovcen. A treasure trove of cultural heritage, this small town is not to be missed for its immense historic significance for Montenegro, as well as lovely architecture, museums and beautiful surroundings.

The history of Cetinje goes back to the 15th century when a church is first mentioned here, yet the settlement that grew around it became the center of Montenegro culture throughout its long past. Different rulers exchanged power here through Cetinje’s turbulent history and Cetinje became the capital of Montenegro in 1878 and remained as such until 1946. Once the economic and political powers moved from Cetinje to Podgorica, people migrated with it, so Cetinje remained a town as opposed to a growing metropolis. Because the area did not go through a huge growth in the 20th century, historic Cetinje is very much preserved.

Some of Cetinje’s rich history comes through the fact that for a small town, Cetinje hosts a rather large number of museums - seven. The National Museum of Montenegro is located in the former parliament building in Cetinje, which is also home to the Montenegro Art Gallery. Recently the national gallery added a second space in a newer building in Cetinje, this one dedicated to famed Montenegro artist Miodrag Dado Duric after whom the new section is also named. The town is also home to the History Museum, the Njegos Museum and the Ethnographic Museum. 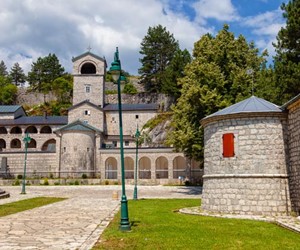 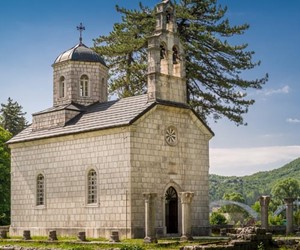 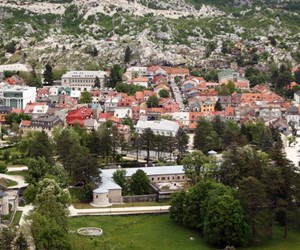 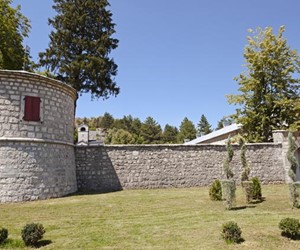 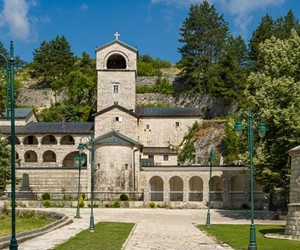 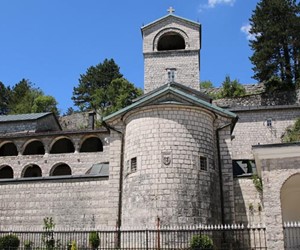 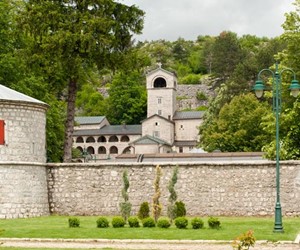 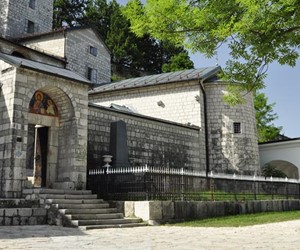