In July 2015, we have had the opportunity to organize a special tour of Istra for the American Music Abroad group who performed in Rovinj and Pula during their stay.

As a part of our specialty, tailor made tours, last summer we worked with the American Music Abroad (AMA) who wanted to visit Croatia as a part of their Europe tour. We found AMA to be an inspiring organization, not only giving music students opportunities to learn about European cultures but also performing complimentary concerts at destinations they travel to.

For their Croatian tour, we proposed and managed their three-day itinerary to Istria in July 2015. On their first day the group arrived to the coastal town of Porec, and settled into the Valamar Crystal hotel. After refreshments, the group departed to a small Istrian town, St. Peter in the Woods. Just like its name hints, the tiny town is settled amidst beautiful forests, and famous for the beautiful baroque church of St. Peter and Paul and the Pauline monastery. Here, as a welcome to Istria, the group watched local folklore performances and enjoyed traditional Istrian song performances. The day was well rounded with a lovely meal made of locally sourced ingredients that Istria is famous for.

Their second day in Istria, the group got to know the coastal towns of Porec and Rovinj with walking tours including historic highlights, and second-to-none vistas of the Adriatic sea. Leisure time was had before the group departed to Rovinj to perform a complimentary evening concert for the town.

Third, and last day in Istria, the group took the historic streets of Pula, a three thousand years old and largest town in Istria. Here, the group was really able to get back in time, getting to know a part of the towns history during a guided walk through the city center, the Roman Forum with the Temple of Augusts, and the staple of the city – the remarkable Arena, Roman amphitheater. After enjoying some free time in Pula, the group went to Dom Hrvatskih Branitelja hall in Pula to perform another concert before continuing their European tour. 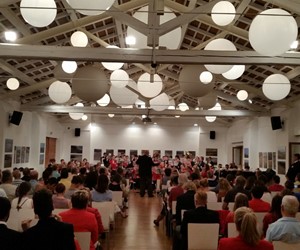 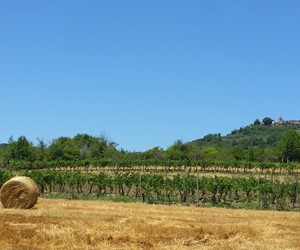 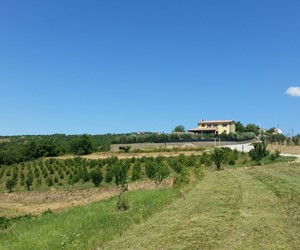 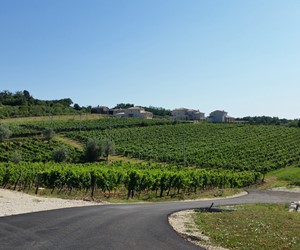 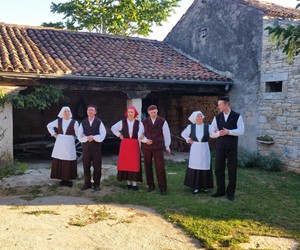 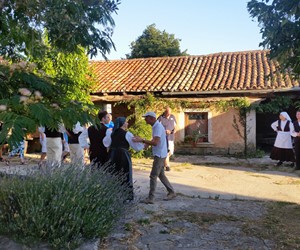 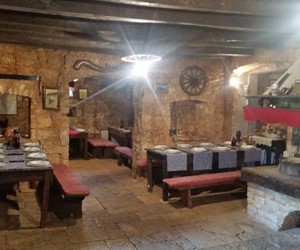 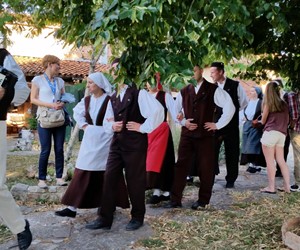 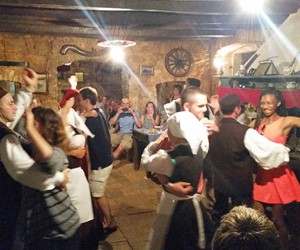 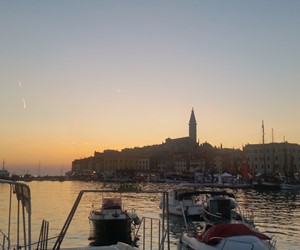 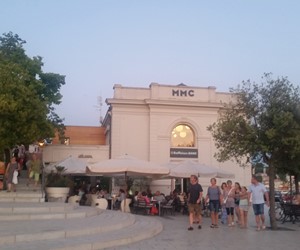 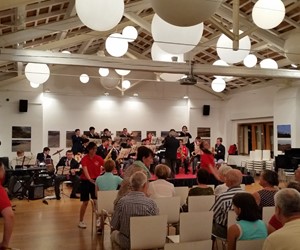 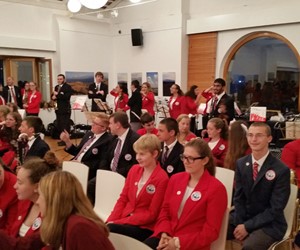 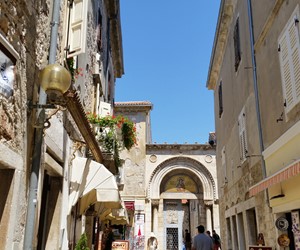 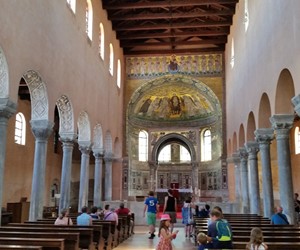 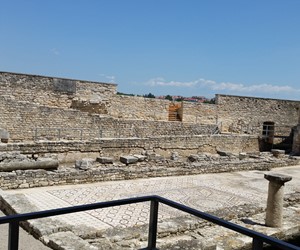 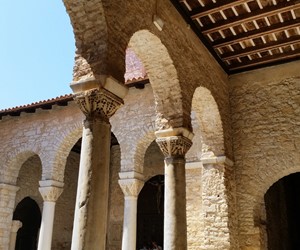 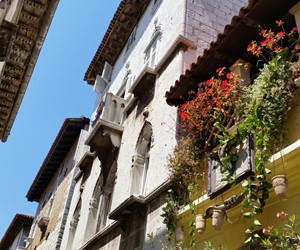 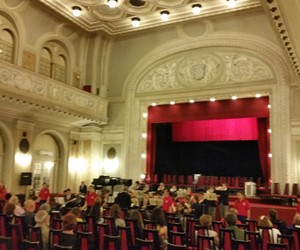 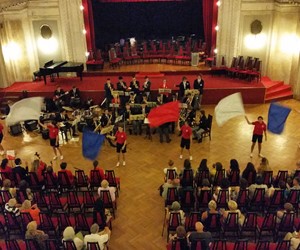 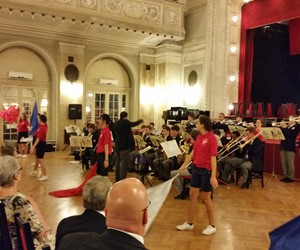