A Guide To Michelin Star Restaurants In Croatia

In the last decade, Croatia's gastronomy scene has come along leaps and bounds. No longer a destination limited to taverna style restaurants serving traditional Mediterranean dishes, Croatia is a rising star in Europe's well established Michelin Guide thanks to the addition of ten of its restaurants to its 1 Star list. We've compiled a rundown of the terrific ten so you have an idea of what to expect when visiting a Michelin-star restaurant in Croatia.

Thanks to their attractive locations, the venues also make a brilliant basis for a land tour program in Croatia for travelers who enjoy their food and the finer things in life. We've listed restaurants from north to south (Zagreb to Dubrovnik) to help you visualize the journey and also added a nearby vineyard recommendation for each restaurant where possible so that you can make the most of the gastronomic offer in each place. Click on the name of the restaurant or winery to be taken to their homepage for more info. 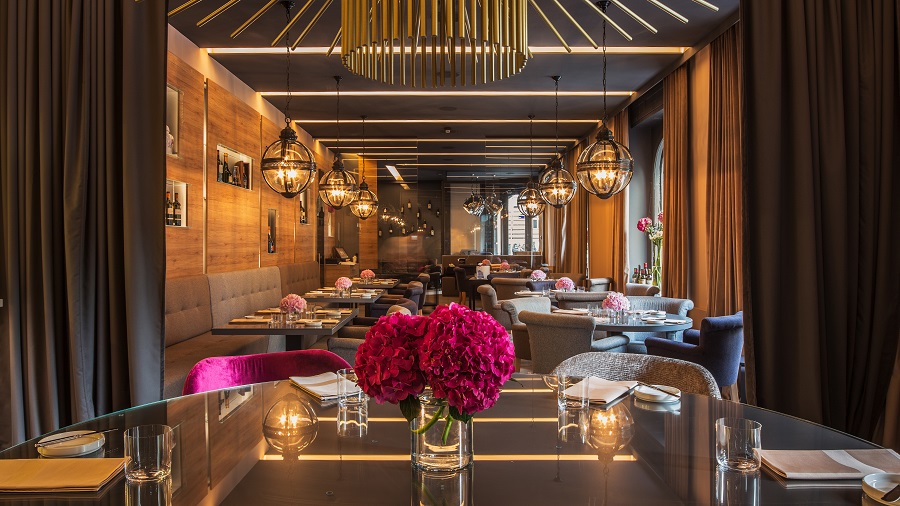 Why? Home to the finest wines from the Plesivica wine growing region 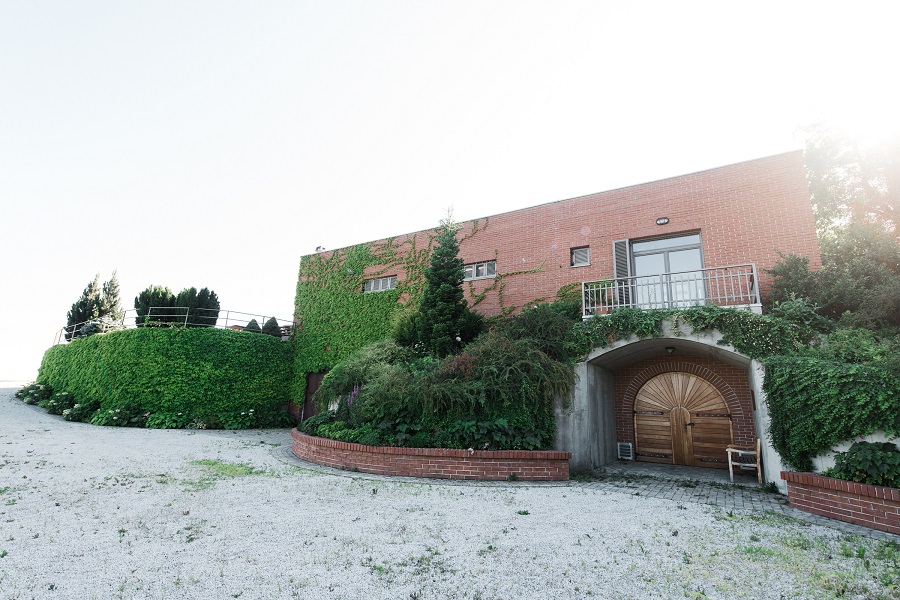 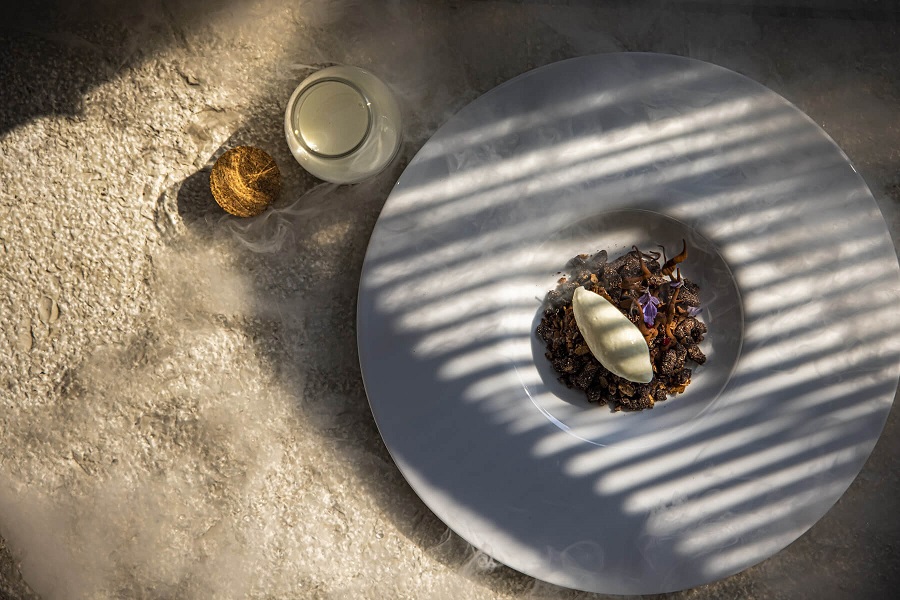 Described as: The culinary jewel in the crown at the luxury Grand Park Hotel resort... 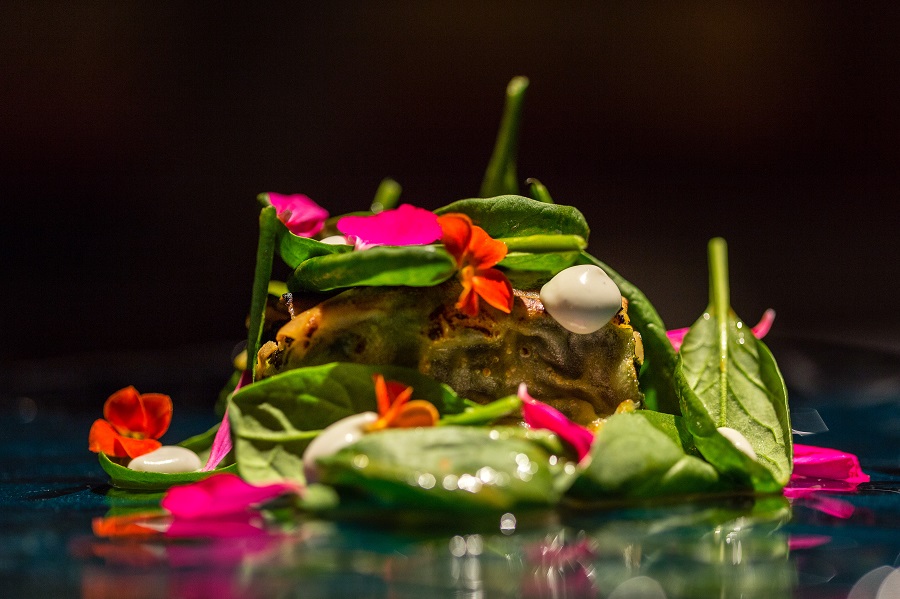 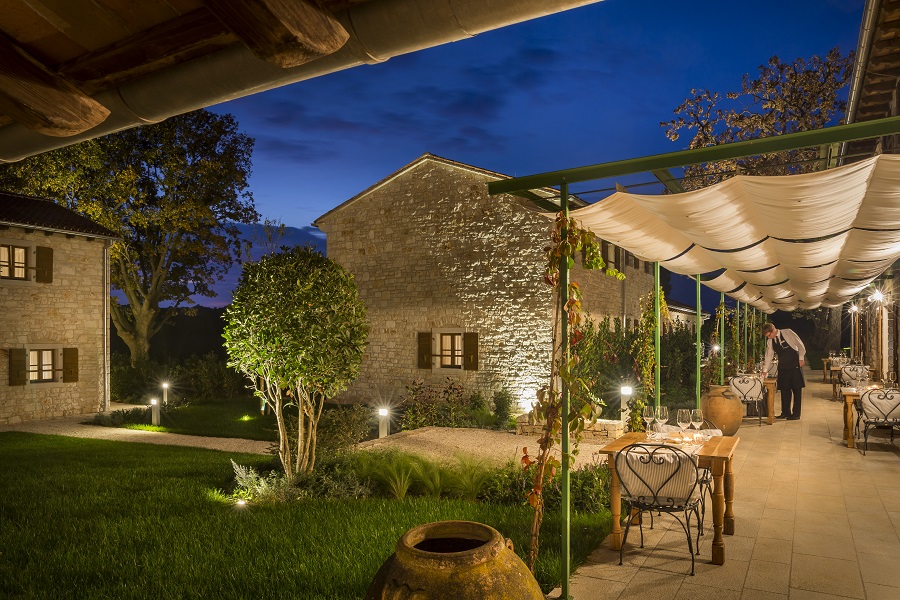 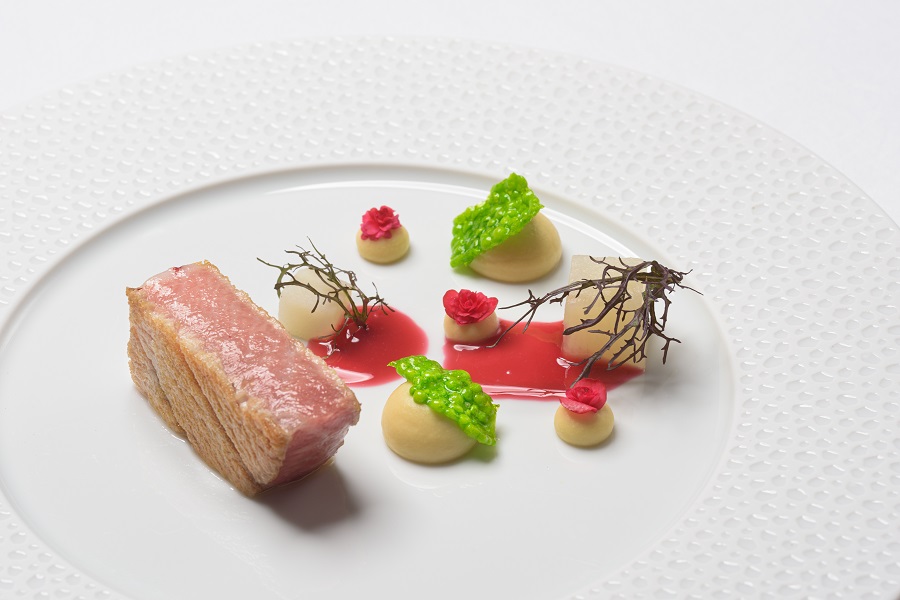 Described as: ...dishes are modern and creative in style, featuring Mediterranean influences and the occasional French twist

Why? Stunning views and historic grounds 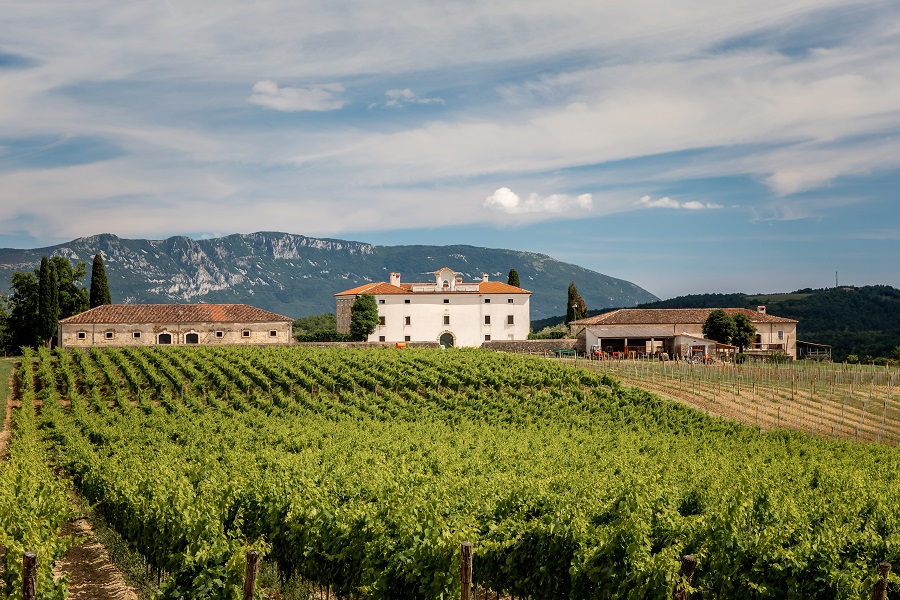 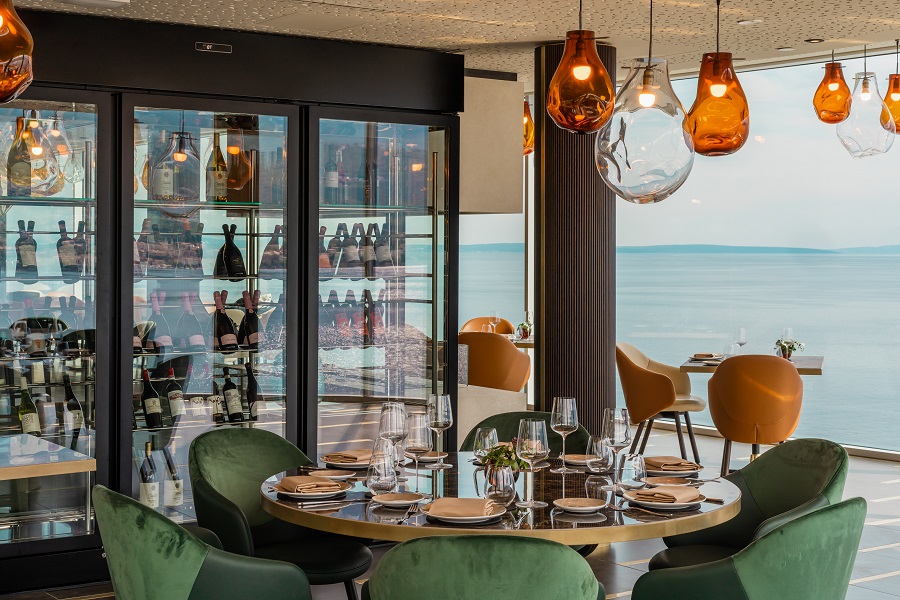 Described as: ...traditional specialities made from regional ingredients alongside more adventurous, modern and creative fare 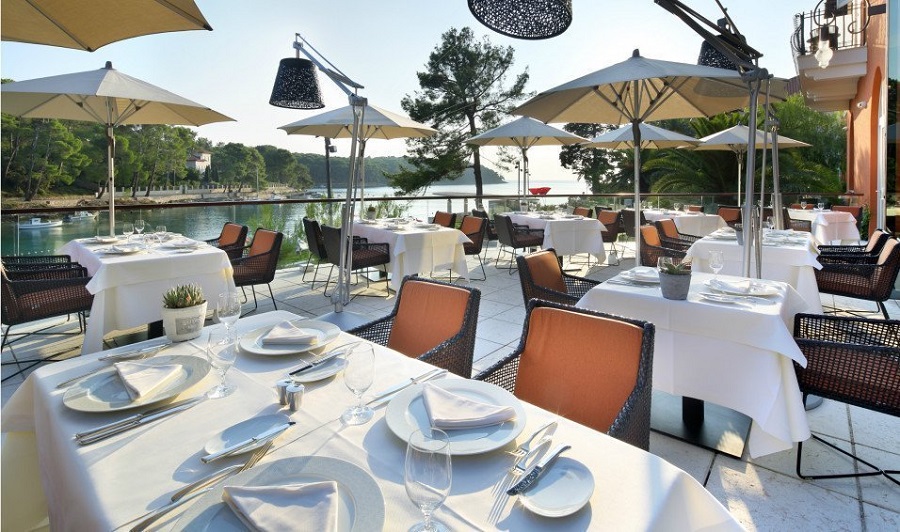 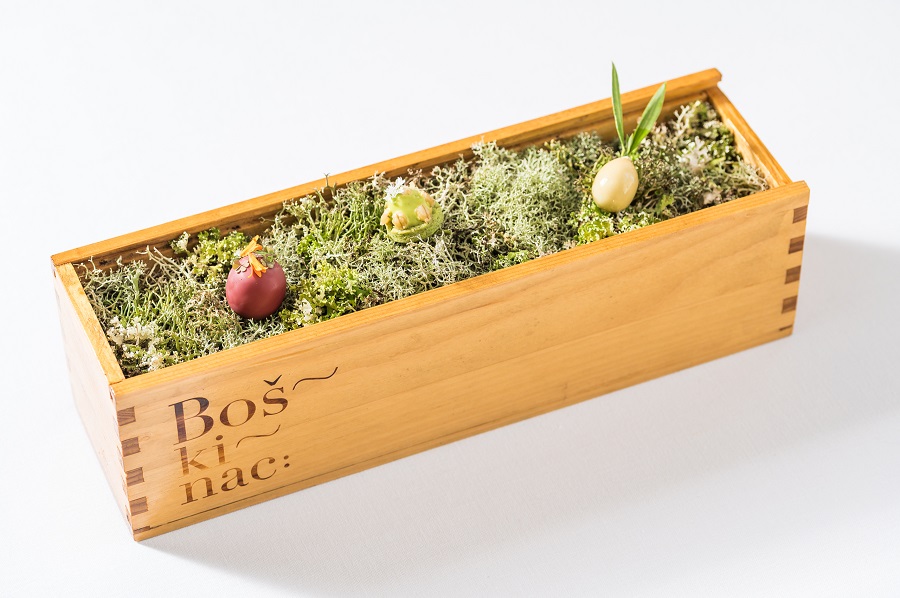 Described as: Pag island’s specialties take pride of place on the menu 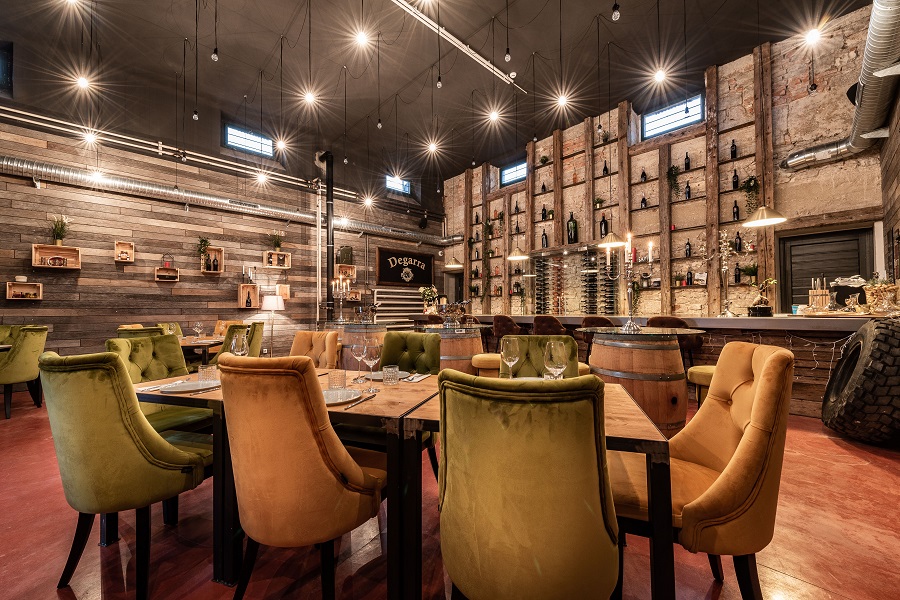 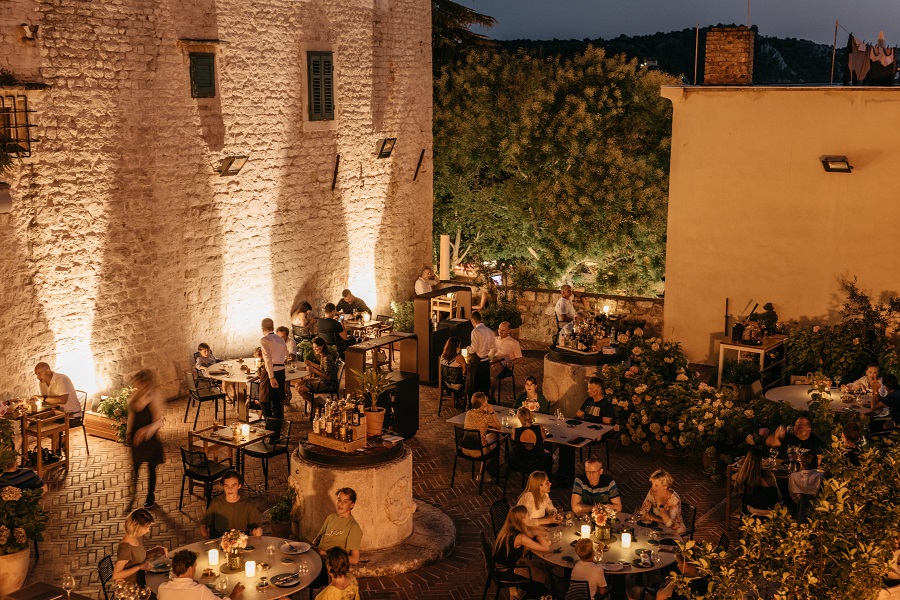 Described as: ...your taste buds are never disappointed. 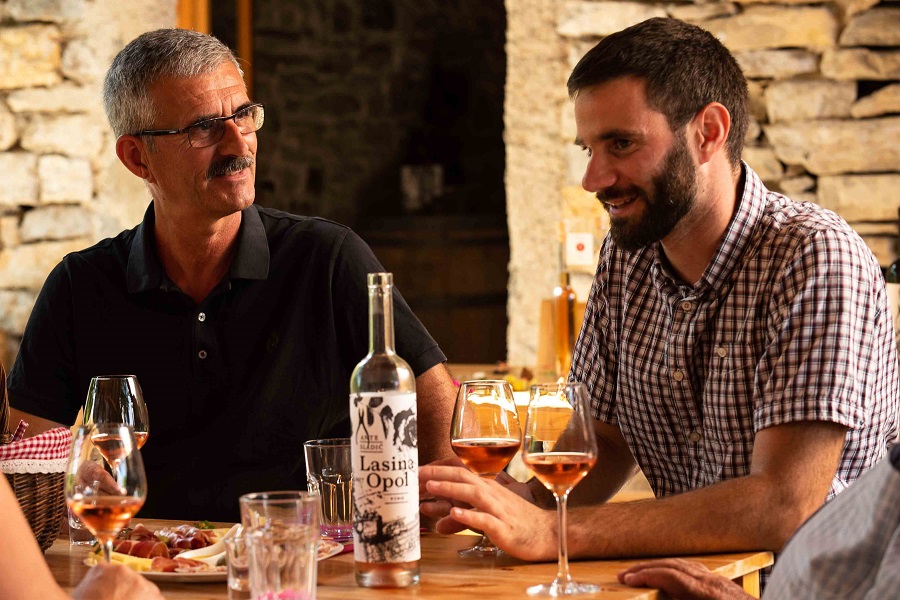 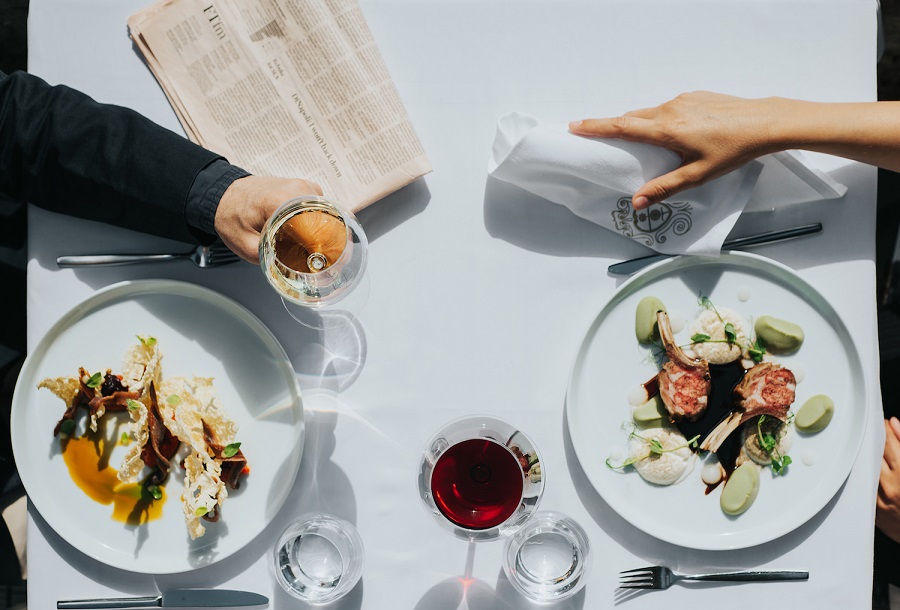 Described as: Superb Mediterranean cuisine with a focus on local products

Why? Excellent selection of wines in a picturesque location 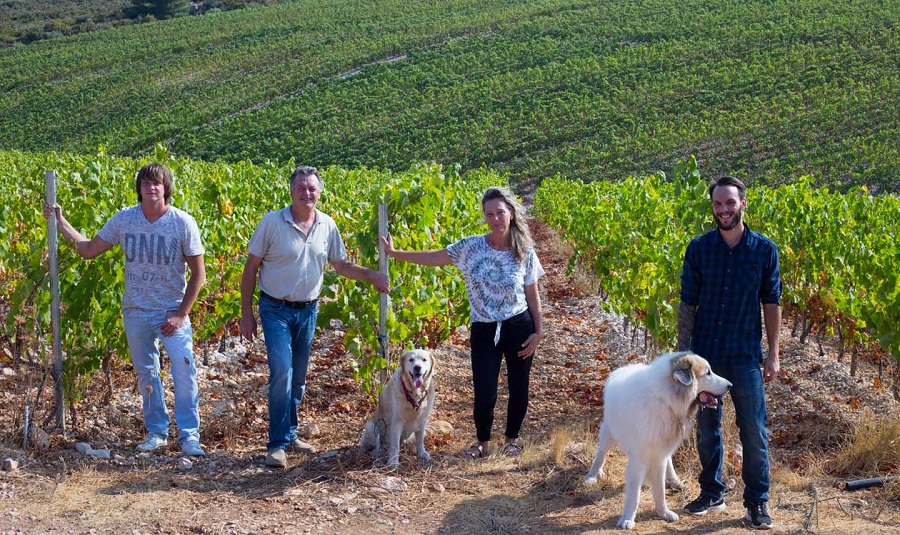 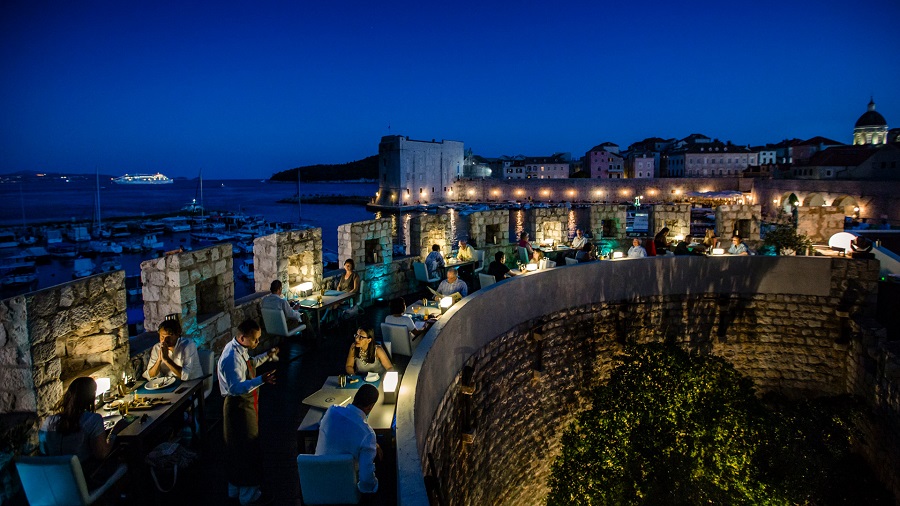 Why? Award-winning wines from a family-run estate 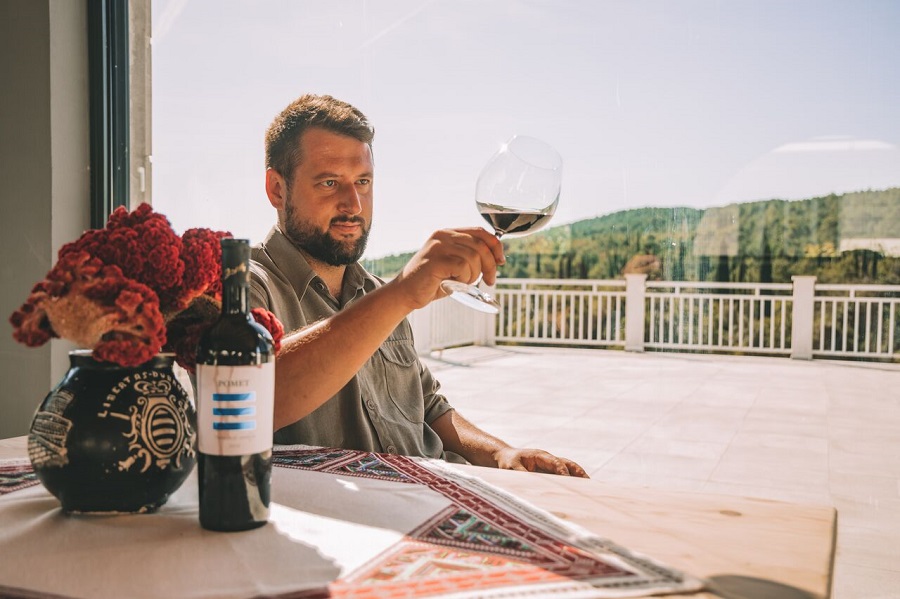 For more information on gastronomy-themed tours in Croatia, get in touch with the friendly and professional team at Adriatic DMC.